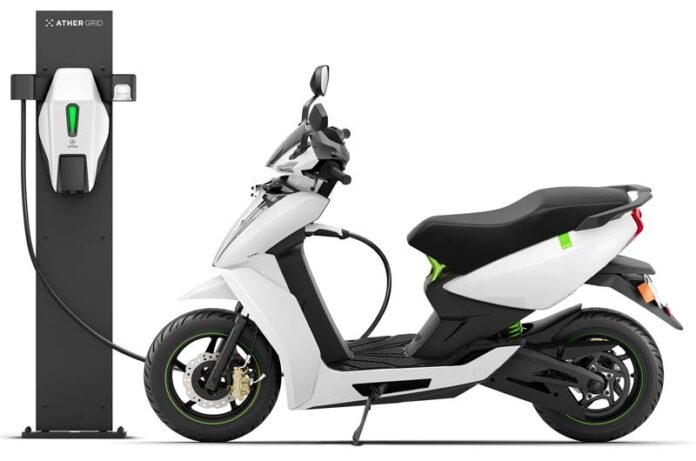 Ather Energy on August 10 announced that it will offer its proprietary charging connector to other OEMs to adopt for their two-wheelers, paving the way for an interoperable two-wheeler fast-charging platform for the country.

This, said a press release, would not only reduce range anxiety by allowing all scooters to access Ather Energy’s 200+ fast chargers, but also allow more OEMs to build products on a common standard.

The connector has a combo AC and DC charging with the same connector. Its size has been designed to be suitable for integration into two-wheelers and three-wheelers with the ability of CAN 2.0 communication with control and proximity pilot. Finally, it is designed for production at low costs, said the release.

Mr Tarun Mehta, Co-founder & CEO, Ather Energy, said, “Sharing our proprietary charging connector is a big step for having a common connector and hence interoperable chargers for all two-wheelers. At this stage of the category, the industry needs these collaborations and we are already in talks with some OEMs to take this industry collaboration forward.”