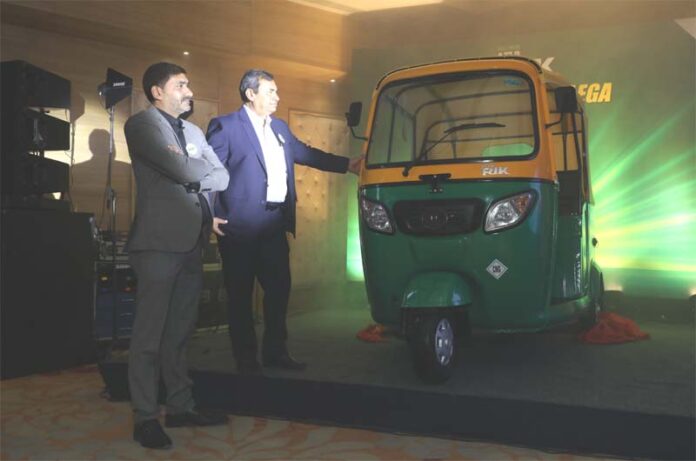 The company has also introduced a scheme, called ‘Atulya Vishwas’, which makes it the most attractive value creator in its space, the release added. In addition to Atulya Vishwas, the RIK CNG/LPG variant comes with 36-month (unlimited km) super warranty.

Speaking at the launch, Mr. Niraj Chandra, Director, Atul Auto Ltd, said, “Small CNG auto-rickshaw segment was waiting for a stylish and trendy product since many years. The style conscious customers prefer technology and style over traditional looks. We have introduced the RIK with a 360-degree approach, ensuring end-to-end solutions for the customers. By introducing RIK, we are sure to gain a good market share in 0.35T three-wheeler industry.”