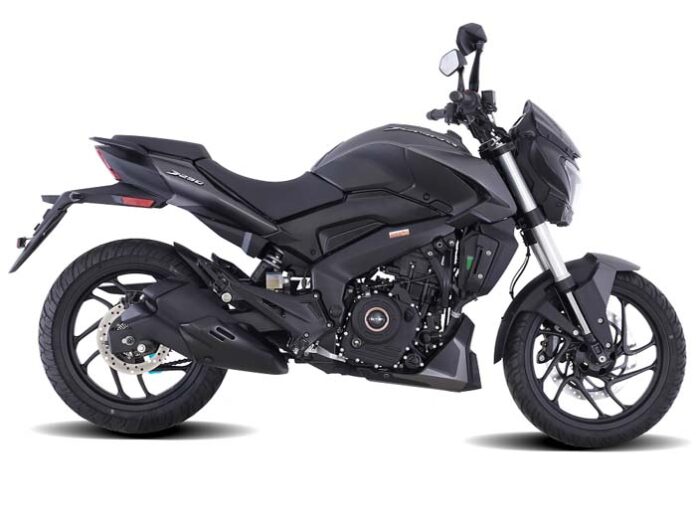 The newly-announced price is expected to encourage customers to take their first step into the world of touring, said a press release. The vehicle, it said, continues to be packed with features that make it the best touring bike in its category.

Mr. Sarang Kanade, President (Motorcycle Business), Bajaj Auto Limited, said, “We are proud to build the segment of sports touring in the country with a motorcycle that is ‘Born To Sprint and Built To Tour’. In times of price hikes across the industry, we have taken a stance of reducing price on Dominar 250 and make sports touring more accessible.”

Dominar 250 was launched in March 2020 to expand the rapidly- growing segment of touring motorcycles in the country.