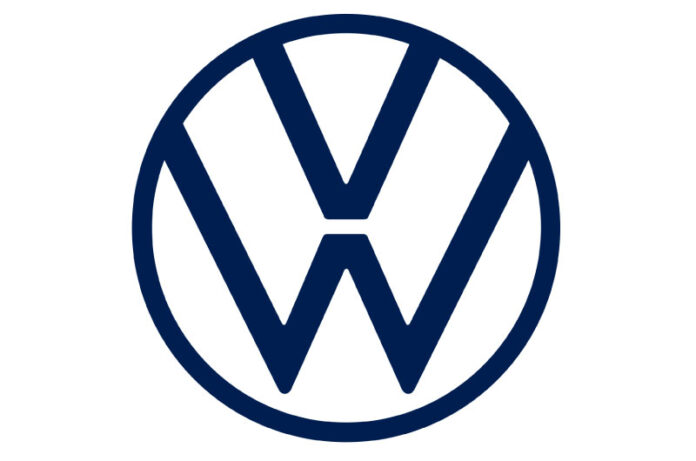 Volkswagen Passenger Cars has hit the ground running in the transition to electric mobility.

“The year 2020 was a turning point for Volkswagen and marked a breakthrough in electric mobility,” said Mr Ralf Brandstätter, CEO of Volkswagen Passenger Cars.

“We are well on track to achieve our aim of becoming the market leader in battery electric vehicles,” Mr Brandstätter added.

Despite a challenging market environment, Volkswagen delivered around 5.328 million vehicles across all drive systems to customers around the world. This is a decline of around 15 per cent compared to the previous year.

In the month of December, the brand continued its final sprint toward the end of the year and was only slightly below the very good monthly figures of the previous year with minus two per cent.