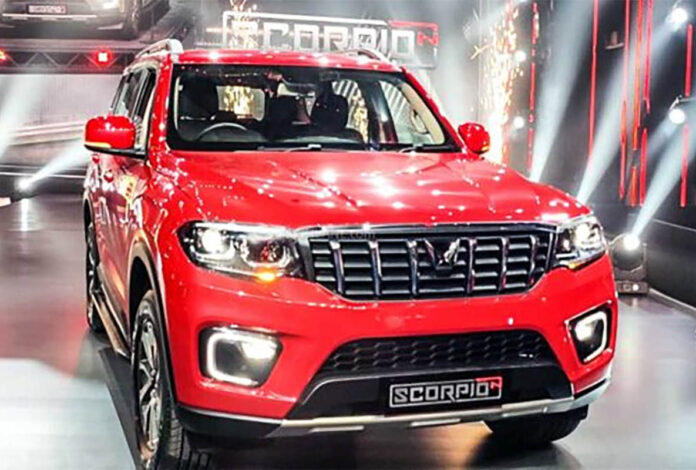 Mahindra & Mahindra on 21st July announced the introductory prices for the Automatic and 4WD variants of the new Scorpio-N. The prices starting from INR 15.45 lakh (ex-showroom), are applicable for the first 25,000 bookings that will begin on July 30. Customers will have an option of editing their choice of the variant booked on July 30 till August 15 midnight, Mahindra said.

The deliveries of the Scorpio-N will begin during the forthcoming festive season, starting on September 26. The 20,000 units of the Scorpio-N are planned for the initial rollout until December 2022. Based on customer enquiry trends, the production of Z8L variants has been prioritized to match customer expectations at the time of delivery, the company said.

The auto major launched its Scorpio-N in June this year by announcing introductory prices for the two-wheel drive version. The model is powered by a TGDi mStallion (petrol) engine with 200PS power and 380 Nm torque and mHawk (diesel) engine with 175PS and 400 Nm torque, offered in both 6-speed manual and automatic transmissions, and 4×4 option as well.

The Scorpio-N is designed at Pininfarina, Italy, and Mahindra India Design Studio (MIDS), Mumbai. It is engineered by the teams at Mahindra Research Valley near Chennai and Mahindra North American Technical Center in the USA and manufactured at the company’s facility in Chakan, Pune.

The model has to build on the Scorpio brand’s story that started 20 years ago with over 8 lakh units of the SUV sold till date. The company had earlier announced that the current version of Scorpio will continue as Scorpio Classic.