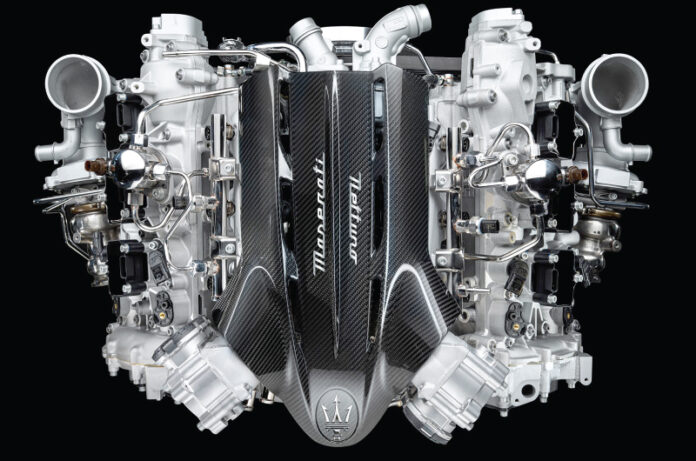 Italian luxury vehicle manufacturer Maserati has begun a new era with a new engine, Nettuno. It is the heart of the MC20 super sports-car that will make its world premiere in September.

The engine is the result of a technical revolution, one protected by international patents, said a company press release. The project was born from the passion and commitment of a team of highly-qualified technicians and engineers, added the release.

After 20 years, Maserati has taken on the challenge of returning to its Modena HQ with the development and production of a new, highly-technological, high-performance engine.

The operation is a strategic one for Maserati, a brand that, today, is preparing to launch the new MC20, a project that is ‘100 pc Made in Modena’.

An ambitious design, which represents a historic moment for the company, a new era that will officially begin on September 9 and 10 in Modena during the event, ‘MMXX: The time to be audacious;.

At the launch, new models will be revealed, which will go into production in the coming years, and innovative propulsion systems as well as ambitious programmes developed by the Casa del Tridente will be announced.

The soul of the engine is the innovative pre-chamber combustion system featuring twin-spark plugs. This technology is derived from Formula 1 and is now available, for the first time, on an engine destined for the road.