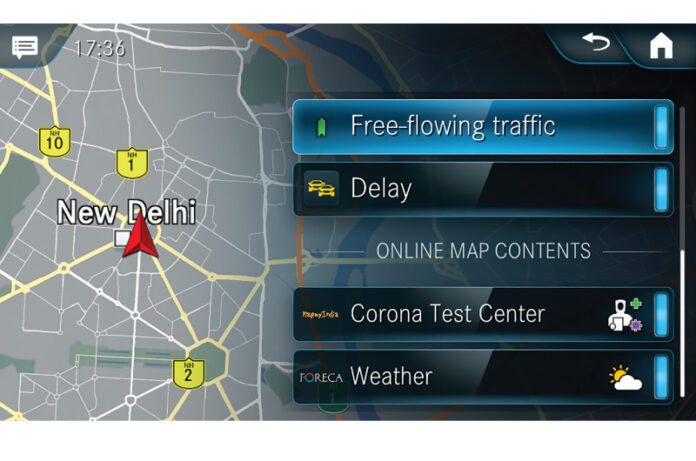 Mercedes-Benz India strengthened its SUVs offering on June 2 by adding two new top-end variants to its popular GLE portfolio. The newly launched top-end GLE 450 4MATIC LWB and 400 d 4MATIC LWB will further expand the model line-up of the GLE by adding a petrol and a top-end diesel variant, said a company press release.

The GLE LWB has already excited the market and has a three-month waiting period. The petrol model will further drive its popularity and cater to the requirements of our discerning customers, added the release.

GLE LWB now has two new top-end variants– the 450 4MATIC (Petrol) & 400 d 4MATIC (Diesel). Both these SUVs are CKD and are produced in our state-of-art manufacturing facility. The GLE 450 4MATIC LWB and 400 d 4MATIC LWB is powered by BS VI in-line six-cylinder engines.