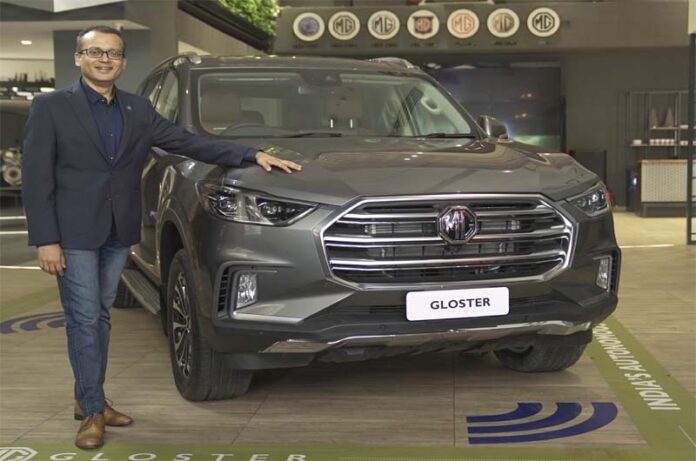 MG Motor India on August 9 launched a new seven-seat version of Gloster Savvy. An addition to the range of India’s first autonomous premium SUV, the new version will provide customers with the power to choose from a broader range of MG’s top-end SUVs, said a press release by the carmaker.

Under the hood, the new Gloster Savvy, like its six-seat counterpart, features a 2.0 Twin Turbo Diesel Engine generating 200 PS power and 480 Nm of peak torque. The premium SUV also comes with MY MG Shield ownership package, added the release.

Mr Gaurav Gupta, Chief Commercial Officer, MG Motor India, said, “We are introducing the Gloster Savvy with a seven-seat configuration in response to requests from our customers. With this addition to the existing Gloster Savvy with six-seat configuration, we are offering our customers the power to choose a vehicle as per their needs and preferences.”