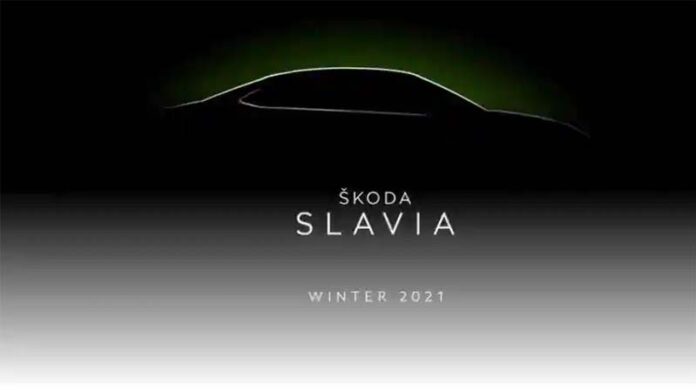 Skoda Auto India’s second production model after Kushaq will be known as Slavia.

The new premium mid-size sedan has been named keeping in mind the early days of Skoda Auto, said a press release. Starting in 1896, one year after the founding of the company, Mr Václav Laurin and Mr Václav Klement successfully marketed their first, jointly developed bicycles under Slavia.

The upcoming Skoda Slavia will set out to define a new era in the Indian market. The new sedan will be launched later this year and it will complement Octavia and Superb sedans in the country, said the release. Mr. Zac Hollis, Brand Director, Skoda Auto India, said, “Skoda has a rich global legacy spanning more than 125 years. The Slavia name represents the beginning of a success story that has seen Skoda become one of the most renowned carmakers.”