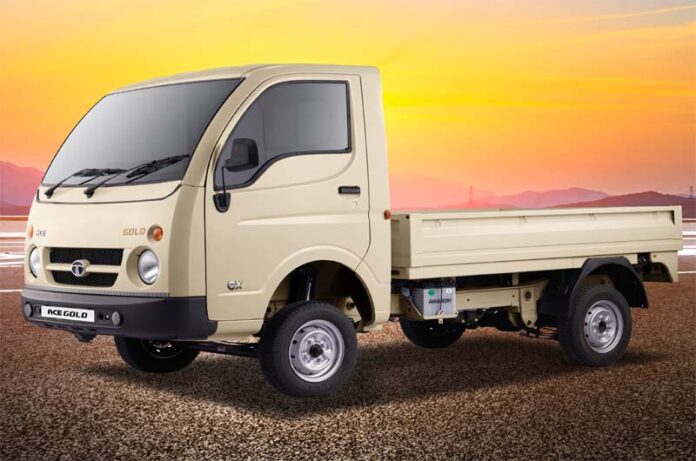 Available in two variants, the flat bed variant is priced at Rs. 3.99 lakh while the half deck load body variant will cost Rs. 4.10 lakh.

The release further said that the new Tata Ace Gold Petrol CX promises to be at the forefront of last-mile delivery because of its versatility across applications. It is poised to ensure a sustainable and profitable last-mile distribution in the Indian trucking space and generate success stories for years to come.