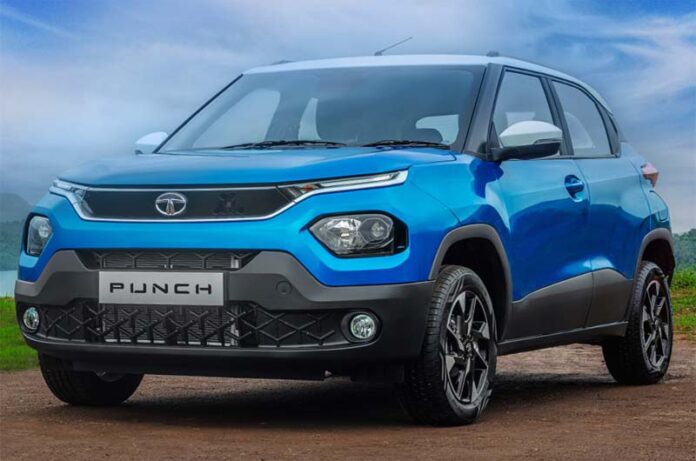 Following a grand unveil at the Auto Expo 2020 as the H2X Concept, Tata Motors is gearing up to launch the newest addition to its SUV lineup.

The company has christened its new SUV as Punch and it is set for national launch this festive season, said a press release.

Designed for the next generation users, Tata Punch is a no-compromise SUV, offering an exciting mix of tough utility with sporting dynamics and epitomises what a characterful SUV should be, said the release. It is bold, young, modern yet robust, compact yet practical, tough yet playful and exudes true expression of confidence and individuality, it said further.

The new SUV, said the release, packs in a punch by providing ample cabin space, great drivability, segment leading safety and power packed performance of a true SUV. Combined with its versatility to go anywhere, the high seating position and a dynamic SUV design makes it a desirable choice for all SUV lovers, added the release.

Unveiling the SUV, Mr. Shailesh Chandra – President, Passenger Vehicle Business Unit, Tata Motors, said: “Tata Punch, as the name suggest is an energetic vehicle with a capability to go anywhere. Light on its feet and strong in its caliber, this is a vehicle which truly punches above its weight. With the perfect combination of stunning design, technology and driving dynamics, the Punch will come equipped with superlative features and an architecture that has proven its versatility in all forms.”