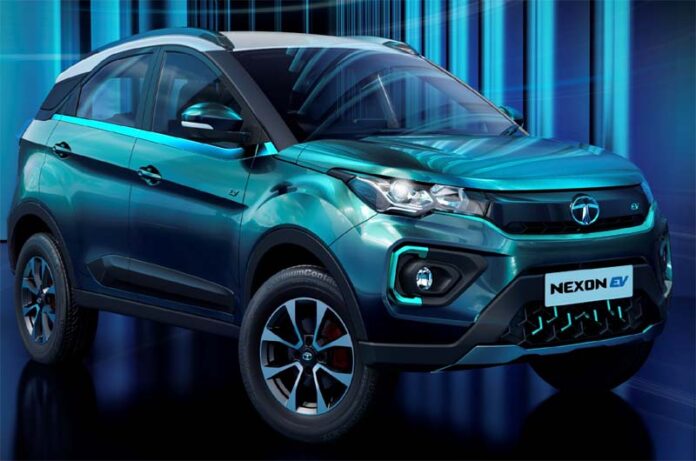 Tata Motors on January 28 announced the first anniversary celebrations of its Nexon EV.

To mark the occasion, the company unveiled a film that tracks the Nexon EVs journey from being one of the first aspirational electric SUVs to leading the EV revolution in the country.

Since its launch a year ago, Nexon EV has consistently grown in popularity to become India’s highest-selling electric vehicle, commanding a market share of 64 per cent, said a press release. About 3,000 families are currently enjoying the pleasure of owning and driving a Nexon EV, it added.

Mr Shailesh Chandra – President, Passenger Vehicles Business Unit, Tata Motors, said, “It has been a remarkable year for the Nexon EV in India. Since its launch, it has consistently emerged as a market leader in its segment. Conceptualised with the idea of making EVs a mainstream choice in India, the brand Nexon EV delights its customers with a balanced mix of superior performance, advanced features and adequate driving range, making it an aspirational electric car.”