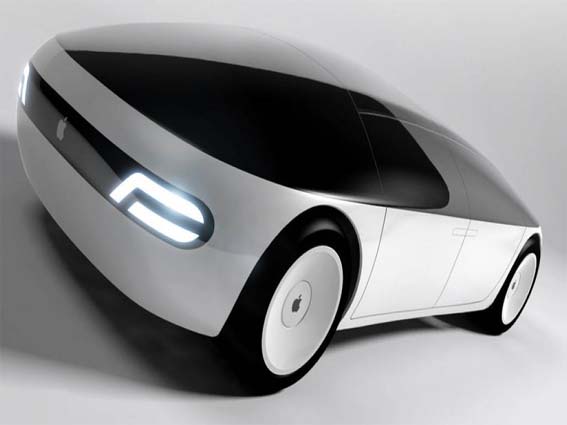 Tech giant Apple Inc. is moving forward with self-driving car technology and is targeting 2024 to produce a passenger vehicle that could include its own breakthrough battery technology, according to a Reuters report.

The report highlighted that Apple has been working on its automotive efforts, Project Titan, since 2014 when it first started to design the vehicle from the scratch. A “new battery design that could reduce the cost of batteries and increase vehicles range is central to Apple’s strategy.

Apple, it was reported, could rely on manufacturing partners to build ‘Apple-branded cars’. However, there is also a possibility that Apple may reduce the scope of its vision to an autonomous driving system and then incorporate it into cars made by traditional automakers.

The tech giant would face competition from dozens of new electric vehicles that are set to flood the market over the next few years.

Dozens upon dozens of electric vehicles across multiple segments are set to flood the market in coming years, from both upstart firms and established manufacturers alike, all of which are set to include some advanced driver-assistance tech.