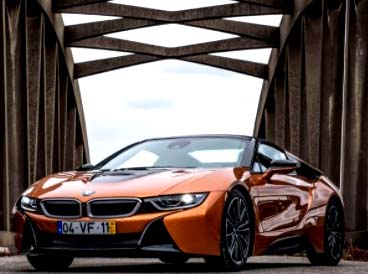 Tesla has been named Europe’s most sought-after luxury car brand, according to new research by driving footwear company, Vandel.

Based on the monthly online searches for 15 luxury car brands across 32 European countries, Tesla took the top spot with 3.9m online searches, coming first in 20 out of the 32 countries reviewed.

BMW is in second place, with 3m monthly searches, and Audi in third place with 2.4m.

As Tesla is the only electric-first brand in the list, it seems sustainability is scoring as high as luxury these days. Environmentally-conscious countries like Norway, Sweden and Denmark all chose Tesla as their go-to luxury brand.