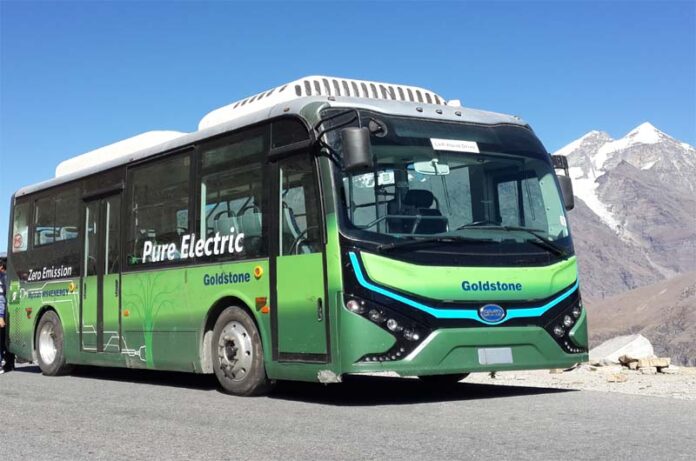 Presently, BYD e-buses are operating in over ten cities in the country, including the route from Manali to Rohtang Pass, said a press release. With a total operation mileage of over 24 million km, BYD buses have helped reduce carbon emissions near to 25,000 tonnes, it said further. .

The company is planning to launch its electric MPV for the B2B segment soon. This, added the release, is a strategic decision given the need and rising demand for EV vehicles in this important area.