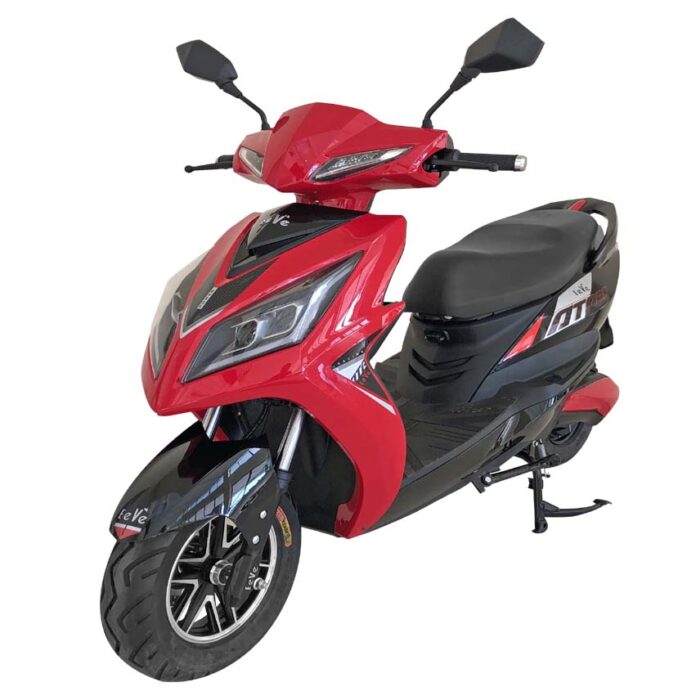 Both the variants are fully loaded with latest technology-enabled features alongside a 5-year warranty, said a press release.

While Atreo has a riding range of 90 to 100 km, Ahava offers a riding range of 60-70 km. Besides being a new energy solution that is eco-friendly, both the vehicles offer day-time running lights and its running cost per km is 15 paisa, the release said further.

The all-new Atreo and Ahava have been embedded with Artificial Intelligence like geo-tagging, feo-fencing and immobilisation, etc. They boast a sporty look and an enticing design, added the release.

Mr Harsh Vardhan Didwania, Co-Founder & Director of EeVe India, said, “We are really excited about adding two new variants of electric scooters besides the existing Xeniaa, Wind, 4U and Your models. We look forward to establishing ourselves as one of the pioneer manufacturers of electric scooters in the near future.”