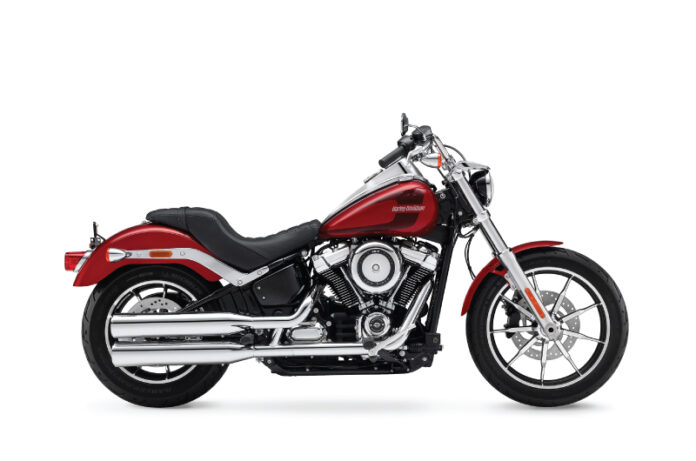 High-end bike maker Harley-Davidson is considering shutting down assembly operations in India as sales have failed to pick up and the future demand looks bleak, according to a report in The Hindu.

The company has sent out feelers to a few automakers for an outsourcing arrangement using its leased assembly facility at Bawal in Haryana, said the report.

The decision to shut the assembly is in line with its ‘rewire’ strategy to focus on about 50 markets, mainly in North America, Europe and parts of Asia Pacific that represent the “majority of the company’s volume and growth potential.”

In a statement accompanying its second-quarter results last month, Harley- Davidson said: “The company is evaluating plans to exit international markets, where volumes and profitability do not support continued investment in line with the future strategy.”

Harley-Davidson India sold fewer than 2,500 units in the last financial year and only about 100 bikes between April-June 2020, industry officials said, making India one of its worst-performing international markets.

If the exit does happen, then Harley-Davidson will be the second automaker to shut operations in India since Donald Trump took over the presidency. General Motors wound up its domestic operations and sold its Gujarat plant in 2017.

The company declined The Hindu’s request for comment on its immediate plans for India and an external spokesman said it “does not comment on speculation”.