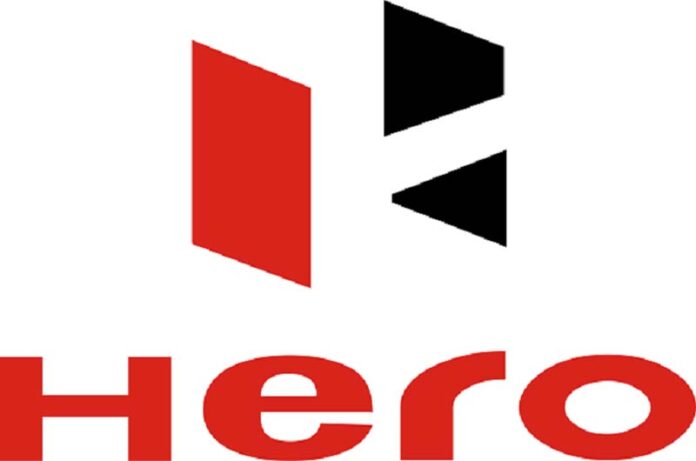 Hero MotoCorp has strengthened its presence in Central America by appointing new distributor partners in Nicaragua and Honduras.

The world’s largest manufacturer of motorcycles and scooters has lined up a slew of new launches, including its range of premium motorcycles, in both countries, said a press release. The company will also expand its network with extensive customer touch-points and flagship stores in key markets, the release said further.

Grupo Casa Pellas, one of the biggest economic groups and the leading motorcycles, cars and trucks company in Nicaragua with 107 years of experience, has been appointed as the exclusive distributor of Hero MotoCorp in the country.

The company has appointed Movesa S.A., as its exclusive distributor in Honduras. Movesa S.A. is one of the most important companies in Honduras with 14 years of experience in the motorcycle market, said the release.

Mr Sanjay Bhan, Head, Global Business, Hero MotoCorp, said “Honduras and Nicaragua are key markets for us in Central America and our expansion plans clearly showcase this. We are also very happy to have partners such as Grupo Casa Pellas and Movesa S.A. who will enable us to expand our footprint in both the countries. Through our new products and extensive customer touch-points, we aim to reach out to the youth in these countries who are looking for premium and stylish two-wheelers.”

Both the XPulse 200 and Hunk 160R have received great customer response in many South American countries, said the release.