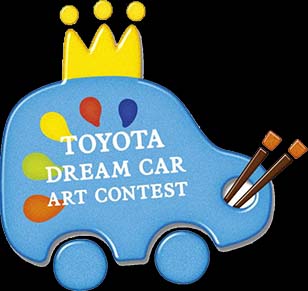 Toyota Kirloskar Motor on December 7 announced the introduction of ‘Toyota Dream Car Art Contest’ in India to provide an opportunity for children to draw their dream car.

The online contest is open to children below 15 years and they can use any standard drawing medium to create their artworks.

Talking about the initiative, Mr. Naveen Soni, Senior Vice-President, Sales and Service, TKM, said, “The thinking behind the contest is that every great idea is born in the glimmer of a dream and at TKM, the intention is to help nurture the creativity of the future generation of great inventors, thinkers and dreamers. In this quest, we hope to find the next auto visionary.”

Since its inception in 2004, the Toyota Dream Car Art Contest has been conducted as part of Toyota’s social contribution initiatives. Globally, as many as 6.2 million children from 100 countries/regions have participated in the contest to share their thoughts about a dream car that is good for society. In 2019 alone, there were about 9,50,000 entries from 86 countries and regions around the globe.