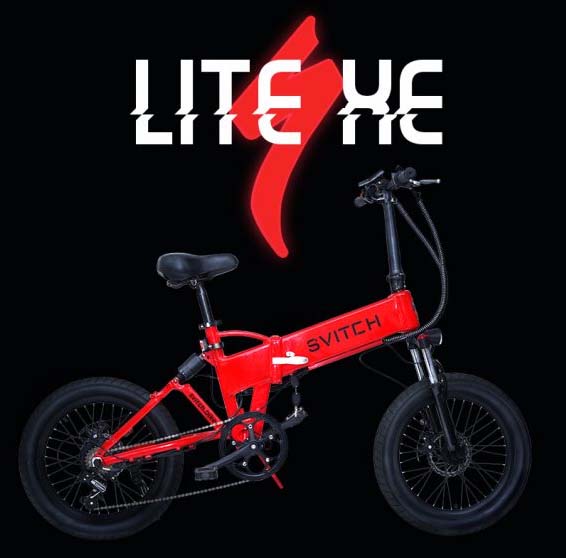 Svitch Bike made history recently as Svitch Bike’s riders (Mr. Dilip Reddy & Mr. Punith Reddy) completed a whopping 422 kms in a record 12 hours covering Karnataka, Tamil Nadu & Andhra Pradesh on Svitch Electric Cycle. The ride started from Bengaluru covering Hosur, Krishnagiri, Ambur, Vellore, Chittor. Mr. Dilip D Reddy & Mr. Punith Reddy, who are also Svitch Dealership Owners in Bengaluru, have made history.  They have been felicitated with many titles & awards. The record has been registered under 3 different titles: High Range Book of World Record, Maximum distance covered on an electric bicycle in one day under India Book of Records 2024 & National record under OMG Book of Records. Both the riders achieved the mammoth feat on Svitch XE.

Chintan Khatri, CEO Svitch Bikeadds, “Mr. Dilip D Reddy & Mr. Punith Reddy have been our extended family members for a while now. They are known for their exceptional numbers & endeavours like these. This world record will go a long way in spreading awareness about electric vehicles & implore people to make conscious lifestyle changes. Appreciating both their efforts for this massive milestone. Many congratulations to them.”

Svitch Bike, the homegrown Indian premium electric cycle brand, has launched another exclusive collection of electric cycles to its premium portfolio of foldable luxury e bikes this Diwali. The brand new electric cycle, the LITE XE, launched in a grand event has been gaining traction as it has appealed to the younger generations. One can book their LITE XE by visiting the official Svitch Bike website or getting in touch with them on social media.

Further, Rajkumar Patel, the founder & MDadds, “Svitch Bike has been the game changer in the e-cycle industry from the past few years. We are adding up new products to our portfolio and are on an expansion spree. We’ve recently opened back the Dealership applications after being swarmed & oversubscribed with applicants. We’ve streamlined the whole process. We are diversifying towards many fresher endeavours. It’s an exciting time to be an entrepreneur with a versatile portfolio.”