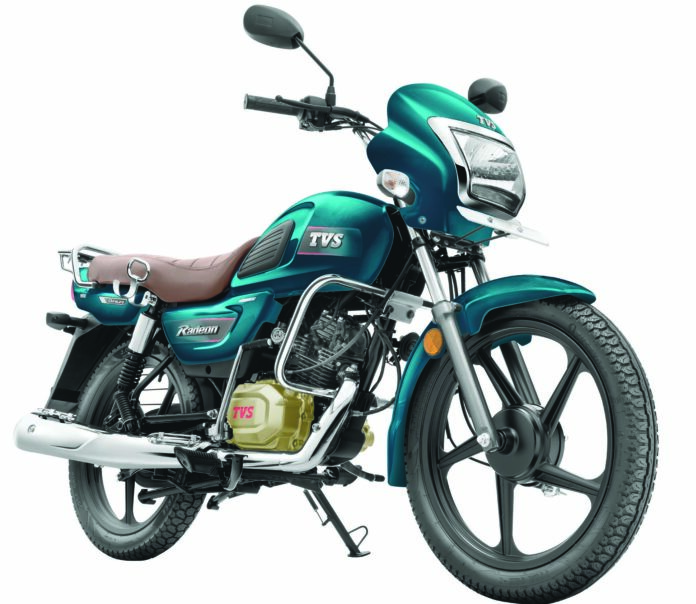 TVS Motor Company has introduced two new colours for its Radeon motorcycle. The colours are timed for the festive season and to commemorate the overwhelming response from the brand’s three lakh customers within two years of launch, said a press release.

The brand has also launched a new Dhaakad campaign to showcase the motorcycle’s best-in-class features and Ecothrust Fuel Injection Technology (ET-Fi) which improves mileage and drivability.

Mr. Aniruddha Haldar, Vice-President (Marketing) – Commuter Motorcycles, Scooters & Corporate Brand, said, “TVS Radeon has been welcomed by over three lakh happy customers into their households. They have been delighted with its best-in-class features and strong customer-centric design. The two new colours will be very well received as well. The ‘Dhaakad’ campaign engages discerning and progressive middle India millennial and highlights how the ET-Fi technology in TVS Radeon delivers more mileage and better drivability than before. It is customer speak that has inspired the Radeon ‘Dhaakad’ campaign!”