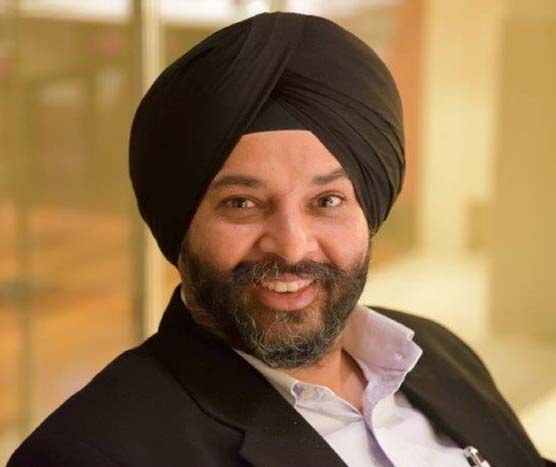 Michelin Group has named Mr. Gaganjot Singh as President, Michelin Africa, India and Middle East Region, the company announced on July 5. He will be based out of Pune.

Mr. Singh succeeds Mr. Marc Pasquet, who has been called to other functions in the Michelin Group, said a press release.

Across his 10-year tenure with Michelin, Mr. Singh has held various leadership roles in finance, sales, and other commercial functions across Asia, Africa and Europe, the release said further. Earlier in his career, he held various positions in companies such as GlaxoSmithKline and Pepsico, it added.

Toyota Kirloskar Motor inducts two new directors to its board