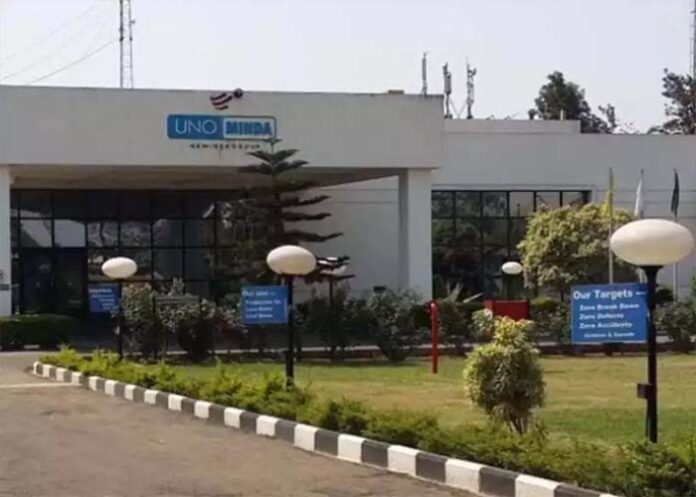 Minda Industries Limited (MIL) has announced that it has won bid to acquire 51 per cent stake in leading automotive lighting manufacture UZ Chasys LLC (UZ Chasys) in Uzbekistan for a purchase consideration of 83.1 billion Soms equivalent to approx. Rs 58 crore.

Uzbekistan Government, said an MIL press release, is moving toward liberalisation of economy and divesting its stake is some of the Government-controlled entities. As part of this process, it is divesting 51-pc stake in UZ Chasys through auction process.

UzChasys, said the release, specialises in manufacturing of automobile headlights and lamps and is a leading Supplier to OEMs in Uzbekistan and has significant exports.

Uzbekistan automotive market, it said further, is expected to grow significantly in coming years along with introduction of new models which will benefit UZ Chasys. The acquisition will further expand the company’s geographical footprints, added the release.