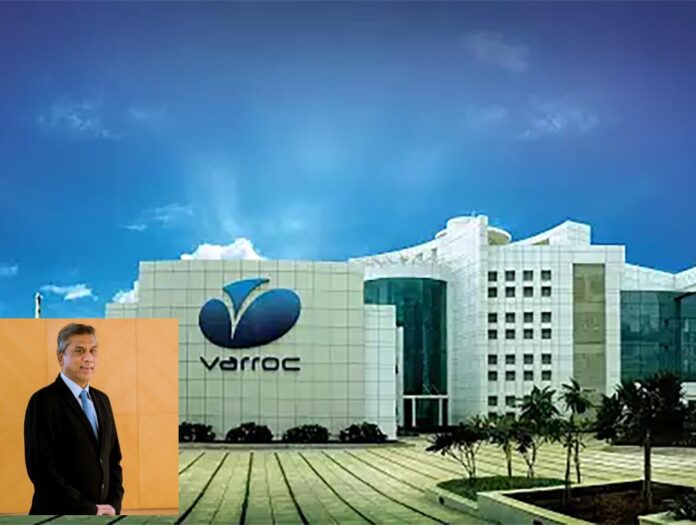 Varroc Engineering Ltd. (Varroc), a global tier-I auto components group, has announced its results for the quarter ended June 30, 2022. Mr. Tarang Jain, CMD commented, “Q1 of FY23 has started with stable outlook for Automotive on back of forecast of a normal monsoon. The growth is visible mainly due to low base. Semi-conductor supply continues to impact premium two-wheeler manufacturer whereas passenger vehicle manufacturers are seeing improvement supplies. Geo-political issues have resulted in higher energy cost as well as food inflation which is forcing most of the central bank to hike Interest rate at a pace which has not been seen in last 2 decades. The operating environment for the business remains challenging.

In India, the auto production for all the segments in Q1 FY23 rose on YoY basis due to lower base of last year same quarter. On QoQ basis, we saw 2 wheelers production to grow by 8.4%, as base is turning favourable whereas marginal fall on remaining segment due to cyclicity.

We continue to have Strong Order wins for New Business in Q1 FY23 across business units.  During Q1 FY23, lifetime revenue from New Order wins is Rs.14,673 million, and out of that, business win from 3 EV customers is Rs.4,837 million.

Profitable business win, Right capital allocation, sweating of assets, Commercialization of our R&D efforts and Control on cost remains the focus of the Company.  Mass production of Traction Motors, Controllers & Telematics shows the capability of the team to industrialize first time right a new product. The R&D team also developed EFI for our esteemed Customer in record time and the production has started from June’22.

Our effort remains to move to 12% EBITDA and ROCE above 20% in medium term.  Focus on operating leverage, expansion in gross margin as well as sweating of assets across business will help us in achieving the same.”