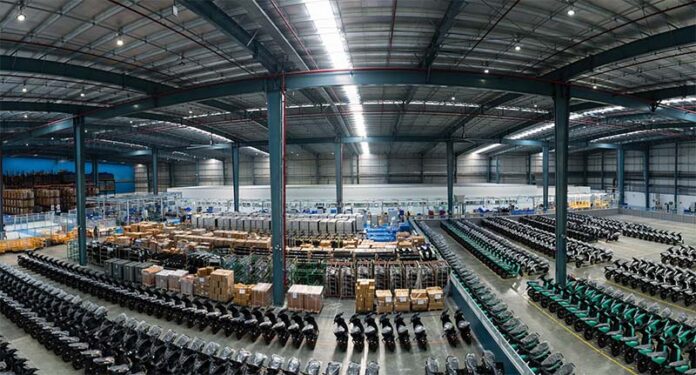 Ather Energy has commissioned its second manufacturing facility at Hosur to cater to the growing demand of its electric scooters. The company plans to manufacture 4,00,000 units per annum, a significant jump from its current capacity of 1,20,000 units, said a press release.

Ather had set up its first manufacturing facility earlier this year.

Mr Tarun Mehta, Co-Founder & CEO, Ather Energy, said, “We are commissioning the second plant to be ready for 2022. With this capacity expansion, Ather is well on its way to becoming the country’s largest EV producer by next year.”