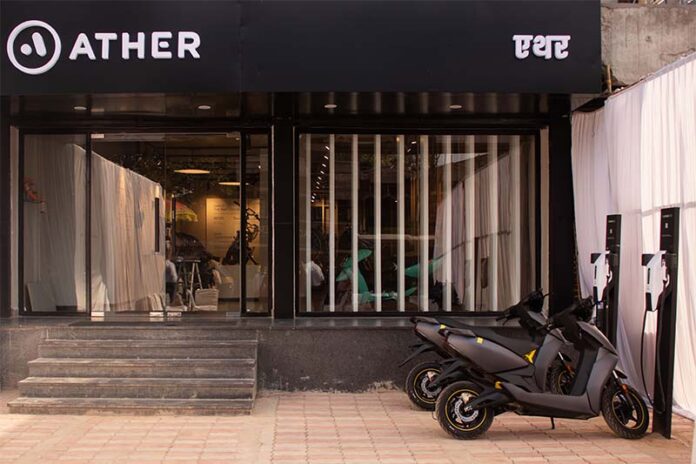 As part of its expansion drive, electric scooter manufacturer Ather Energy opened two more retail outlets in New Delhi on October 20.  Earlier, it opened two outlets, one each in Siliguri, West Bengal and Raipur in Chattisgarh.

Within three months of operations from its first experience centre in Lajpat Nagar, the company inaugurated two more, one in Janakpuri and the other in Gujranwala Town, in the national Capital. Ather has partnered with PPS Group for both these experience centers.

On April 13, the company had opened its retail outlet at Jai Stambh Chowk, Raipur, in association with Ralas Autocorp.

Its Siliguri experience centre, the first in West Bengal, was opened on October 9 at Sevoke Road, in association with SRIRS E-Ventures.

According to a press release, the outlets are geared to provide a unique ownership experience along with complete service and support to customers. They will also get an opportunity to learn about every aspect of the Ather vehicles and a complete overview of their various parts with a stripped-bare unit on display.