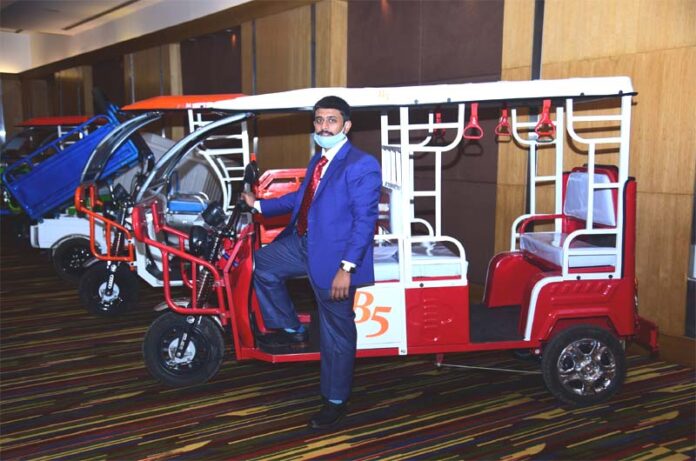 These are more relevant in boosting rural economy and in large civic corporations and institutions, said a press release. The EVs are durable and sturdy and the company will offer four years’ warranty on battery and motor controller.

Balan Engineering will be engaged in the manufacture, assembly and sale of various types of electrical vehicles and has received the licence to set up a large manufacturing facility in Bagalkot district of Karnataka.

Currently the production is in Bengaluru with a capacity of about 300-400 vehicles a month. The factory operations will shift to Bagalkot on completion of the factory in six to nine months and the Bengaluru facility will then be converted into the city service centre, added the release.

Speaking at the launch, Mr. Balakrishnan N, Director, Balan Engineering Pvt. Ltd, said, “We will be manufacturing various types of EVs under our own brand as well as for others who are interested to partner with us. Some major players are already in discussion with us for a tie-up of production in their names.”