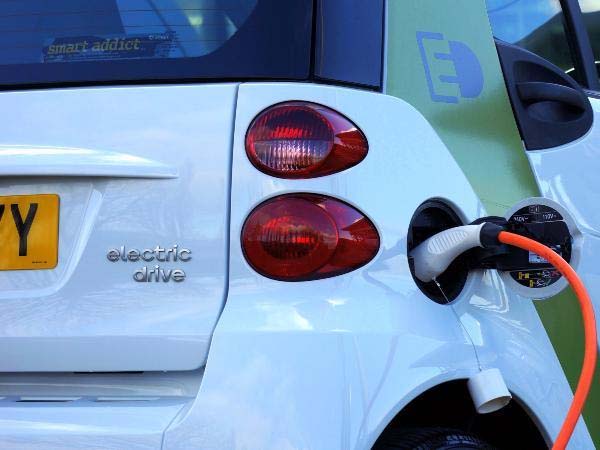 Delhi Government on February 12 began the process of demarcating 100 charging stations in the city with a view to encouraging people in the national Capital to adopt electric vehicles.

Delhi Transco Limited (DTL), the transmission utility that has been designated as the nodal agency for setting up the charging infrastructure, has initiated the process for setting up 100 public charging stations with total 500 charging points last week.

Providing accessible public charging facilities within three km of travel from anywhere in Delhi is the key objective of the EV policy announced by the Chief Minister Mr Arvind Kejriwal in August last year.

DTL has floated tenders inviting bidders for setting up and operating charging and battery-swapping stations at 100 concessional locations. The successful bidders will also maintain the charging stations for five years and have to provide to the users options for all modes of payment.

The charges can vary depending on the speed — slow, moderate or fast — of charging opted for and the concessionaire can also have subscription plans for regular users. However, they will not be allowed to restrict services to subscribers. The service charge for using the chargers can be increased year-over-year basis to account for inflation but should not exceed 5 pc within the span of one year.

The Transport Department of Delhi Government will also provide a one-time grant of up to Rs 6,000 per charging point for the purchase of the minimum mandated slow chargers at each location.

Out of the 100 sites earmarked for the charging stations, 71 are located at parking lots of Delhi Metro stations, followed by 11 sites of Delhi Transport Corporation, including bus depots; four at places belonging to the Transport Department, three each of power discoms BRPL, BYPL and Tata Power-DDL, three of Delhi State Industrial and Infrastructure Development Corporation Ltd and one site each at locations belonging to Delhi Jal Board and the Irrigation and Flood Control departments.

To begin with, eight out of the 11 districts of the capital will have EV charging stations, with the highest number of sites — 22— being in North West district. South district will have 19 sites, followed by West 18, South West 15, North East nine, East eight, North five and New Delhi four.

The districts where sites have not been earmarked yet are Central, South East and Shahdara.

The charging stations have a mandate for minimum 20 per cent slow chargers and 10 per cent fast chargers to cater to all kinds of electric vehicles, apart from battery-swapping stations.