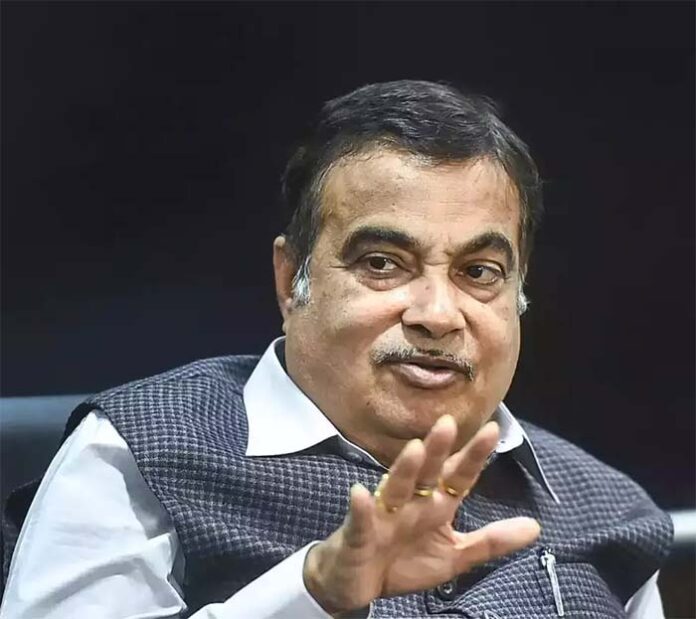 Despite electric vehicles (EVs) being cost-effective in the longer run compared to the ones that operate on petrol or diesel, the initial cost inhibits vehicle buyers. With more companies aiming to introduce the NextGen vehicles, in 2 years cost of EVs will be equivalent to vehicles that run on fossil fuels, said Union minister Nitin Gadkari recently.

“Not just passenger vehicles, but the government wants to see even trucks to run on the technology of the future,” said Gadkari, adding use of biofuel can also be helpful to operate construction equipment to achieve the goal of zero pollution in India. Already, some manufacturers have started working on advanced batteries which will help run EVs for longer distances, he said.

On flex engines, which he was promoting in a big way, Gadkari said his ministry would soon issue an advisory for the automobile manufacturers to use it in two, three and four-wheelers. “It will not be made mandatory, as many companies like Toyota and Hyundai have already launched those engines. Even two-wheeler makers like Bajaj and TVS would be launching these engines,” he said.

On shortage of bio-LNG and bio-CNG, the senior BJP leader said everything depends on demand and supply. When CNG was introduced in Delhi, there was shortage initially, but now many outlets have opened there. In Mumbai, when CNG taxis started plying, there were a lot of problems initially and people had to wait in queues the whole night to refill. However, the things have changed now,” he said. “Our government has already granted policy clearance for starting ethanol pumps. These are now available in many parts of the country. There is 136% increase in ethanol pumps in India,” said Gadkari.

The minister said he aims to build all roads at par with standards of the United States. “When I took over the MORTH’s mantle, about 96,000km length of roads existed. “Now, we have laid 1.47 lakh km roads and target is to cross 2 lakh km in next two years. We want to have good roads connecting Kashmir to Kanyakumari. We are also working on many tunnels in states like Jammu and Kashmir with a view to reduce distances and provide all-weather roads in hilly areas,” he said.

Nitin Gadkari said he aims to take the number of jobs in Mihan to over one lakh in three years. “Currently, over 58,000 are working in various companies in Mihan. During my recent conversation with IT major HCL and TCS, the companies have informed that they would be recruiting 4,000-5,000 and over 15,000 people, respectively,” he said.

Even the Dassault Reliance Aerospace Limited (DRAL) that has set up a unit in Mihan would be employing a large number of youths after it starts manufacturing Rafael fighter jet components. The minister added he plans to develop Nagpur as ‘Tiger capital of India’ with a view to boost tourism sector, which has high potential for jobs in the region.

Hero Electric recently said it has partnered with the Mahindra Group for electric vehicle mobility. As part of the collaboration, Mahindra Group will manufacture...
Read more
Events