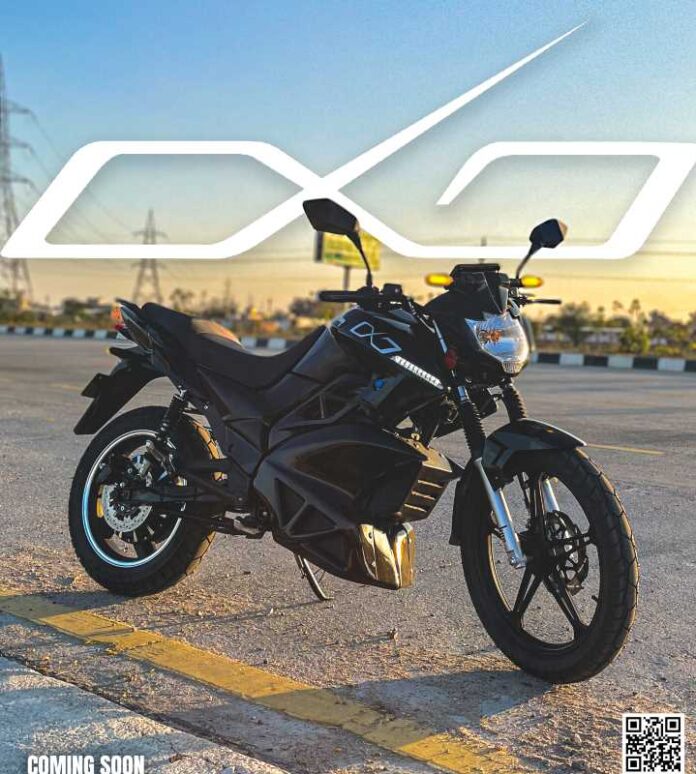 The ARAI certification comes on the heels of HOP Electric’s successful mandate of the Government of India’s (GOI) ambitious Production Linked Incentive (PLI) scheme for Auto under the New Non-Automotive Investor (OEM) category. Under this mandate, the company will be investing more than INR 2000 crore in India in the next five years.

Ketan Mehta, CEO and Co-Founder, HOP Electric, said “Having been awarded the ARAI certification and mandate of GoIs PLI Scheme is an extremely gratifying feat. This achievement signifies that as an organization, our endeavours towards developing a truly indigenous brand with Indian R&D prowess to roll out Made in India electric vehicles are on track. These are important milestones and testimony of HOP Electric’s team expertise and excellence in developing sustainable mobility solutions.”

For the uninitiated, HOP Electric Mobility recently closed a strategic round of USD 2.6 million as part of an ongoing USD 10 million pre-series fundraiser. Furthermore, the company reached 130 retail touchpoints with 6200+ on-road scooters in 2021. With the latest funding, it plans to target 10X growth this year. As part of the beta-testing program #OXOSNEAKPEEK, HOP OXO has completed 75,000 km of road testing across 14 states with selected dealer partners. The company is now making provisions for HOP OXO’s commercial production and is scheduled to be launched in late July or early August. It is pertinent to note that HOP OXO has been designed and developed indigenously in compliance with FAME II norms.