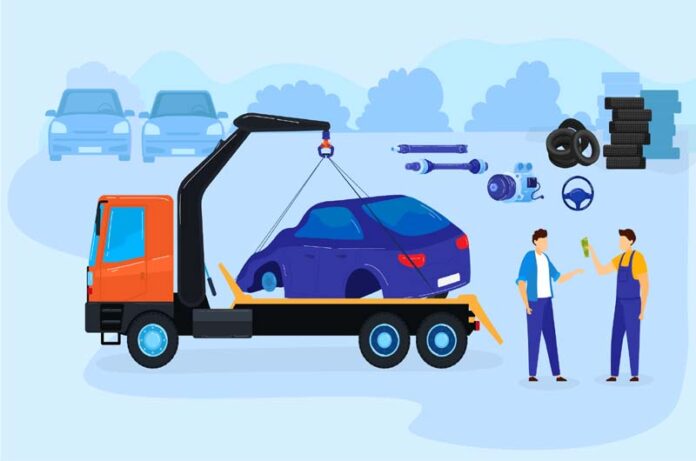 The much-awaited vehicle scrappage policy, announced by the Finance Minister in her Union Budget for FY22, was launched by the Prime Minister, Mr Narendra Modi, at the Investor Summit in Gujarat on August 13.

Speaking at the summit through a video conference, the Prime Minister said the policy will help in phasing out the unfit and polluting vehicles across the country and promote a circular economy. The new policy, he said, will provide a new identity to the mobility and auto sector in the country.

He noted that the launch of the policy was a significant milestone in India’s development journey.

The Prime Minister said the new vehicle scrappage policy had the potential to generate fresh investments of more than Rs 10,000 crore, creating thousands of jobs.

Explaining the concept of circular economy, Mr Modi said it is an economy where the products are designed for durability, reuse and recyclability. He said the policy will play a major role in phasing out unfit and polluting vehicles from the roads in a scientific and eco-friendly manner and it will modernise vehicular population on city roads.

Welcoming the formal launch of the policy, Mr. Venkatram Mamillapalle, Country CEO & Managing Director, Renault India Operations, said, the policy, “will provide the much-needed impetus in countering the old methods of scrapping material, which were counterproductive.” The new policy, he said, “was an imperative, long awaited and will support the automobile industry and the ancillary support industry creating a win-win for all.”

Mr Bakar Sadik Agwan, Senior Automotive Consulting Analyst at GlobalData, said, “Incentives announced in lieu of scrapping the unfit old vehicles will bring down the average vehicle lifetime on road. Apart from boosting new vehicles demand, the vehicle scrappage policy has another obvious advantage including reduced production cost to OEMs due to the usage of recycled material, significant decrease in tailpipe emissions and fewer accidents on road due to new vehicles being safer.” The success of the policy, he added, depended on the supporting policies from state governments and establishment of a robust scrappage network.