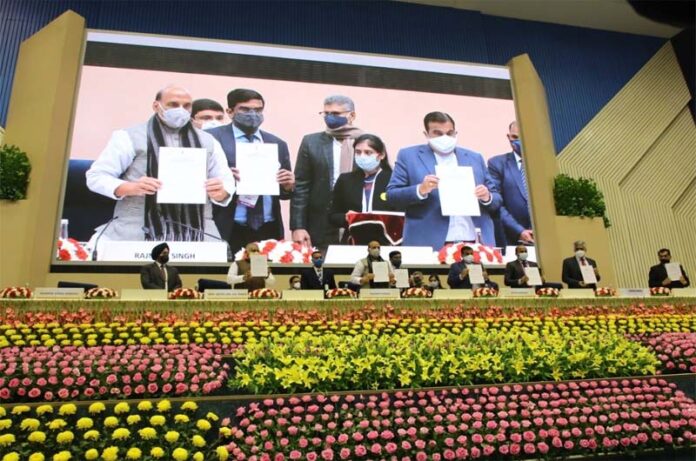 The Society of Indian Automobile Manufacturers (SIAM) under the aegis of MoRTH and supported by Delhi Traffic Police on February 15 concluded a month-long nationwide initiative of 32nd National Road Safety Month organised on the theme ‘Sadak Suraksha Jeevan Raksha’.

Under the initiative, SIAM conducted various activities and launched the virtual road safety educational gallery, which remained the pivotal point of attraction throughout the month.  Designed with the objective of educating stakeholders, and general public about road safety, the gallery sought to spread awareness and discipline on roads and drivers’ behavioral changes through encouraging best practices for road safety.

In the course of one month, SIAM along with its members and stakeholders reached to approximately one million citizens, propagating the message of ‘Sadak Suraksha Jeevan Raksha’. A series of road safety awareness and training activities were organized by SIAM for drivers of truck, bus and three-wheeler including school and college students, women riders and citizens at large.

In a bid to further provide a holistic approach to the entire programme, health and eye check-up camps were organized for the drivers in more than 25 locations country wide. SIAM with ASRTU also organized road safety awareness virtual workshops for STU drivers across the nation and trained more than 11,000 drivers.

Mr Rajesh Menon, Director General, SIAM, said, “SIAM has always been committed towards fostering safer vehicular mobility not only through technological innovations and best-practices, but also creating and spreading awareness amongst the public  for making Indian roads safer. As a responsible organisation, SIAM understands the criticality of road safety for all and has been instrumental in creating mass awareness through numerous programmes and initiatives on safety.”

Hyundai Motor India on December 22 signed a MoU with Aditi Ashok, the 2020 Arjuna awardee and the world’s only golfer who has made...
Read more
Events

Tata Motors has signed a MoU with Bandhan Bank to offer finance options to its PV customers. As part of the MoU, the bank...
Read more
Awards & Milestones

Amara Raja Group celebrated its 36th Foundation Day, in Tirupati on December 20. Based on the theme ‘Transforming Lives, Transforming World’, the occasion was...
Read more
Events

Ultraviolette Automotive on December 13 announced that it has raised a new round of capital in its Series C funding, led by TVS Motor...
Read more
- Advertisment -