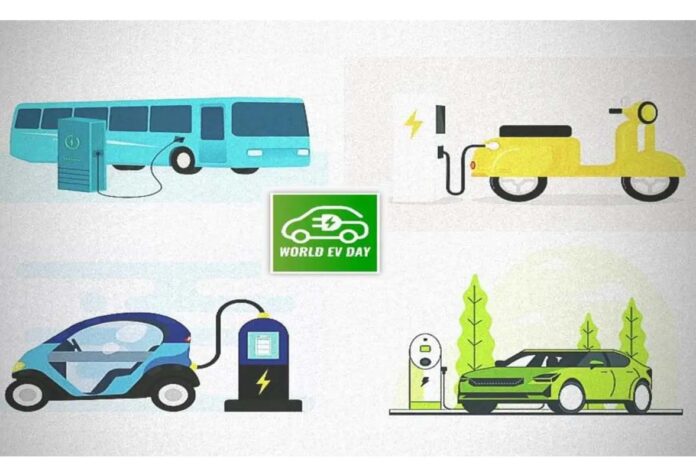 A robust public charging infrastructure can go a long way in fast-tracking EV adoption in the country, according to experts. On the occasion of World EV Day, experts from The Energy and Resources Institute (TERI) and The International Council for Clean Transportation (ICCT) lauded Delhi Government’s action plan to install 18,000 new charging stations by 2024 and say that similar strategies can be replicated in other states for supporting widespread adoption of electric vehicles.

Mr IV Rao, Senior Visiting Fellow, TERI, said, “An effective way to facilitate higher EV adoption at the city and state level can be to constitute a dedicated EV Cell to augment decision making and provide support to private entities in establishing EV-related businesses. In addition, dedicated funds to support the customers and EV ecosystem are going to be critical in the near future.”

Speaking of the viability of battery swapping for mitigating charging infrastructure limitations in India, Mr Rao said, “Battery swapping technology is expected to improve the up-time of battery-powered electric vehicles, particularly for segments such as two-wheelers and three-wheelers, both in the transport/commercial and non-transport/passenger vehicle segments. Swapping can be widely applied if EV manufacturers and battery suppliers agree on standardisation of battery and fixing mechanism, which is expected to take some time.”

Mr Amit Bhatt, India Managing Director, ICCT, said “In India, the transport sector accounts for around 14 pc of CO2 emissions, out of which 90 pc comes from the road transport sector. Transport is also the fastest growing emissions sector in the country. Therefore, reducing transport sector emissions, especially road transport, is vital for achieving the country’s climate goals of going carbon neutral by 2070. Recent research by ICCT – on the life-cycle assessment of greenhouse gas (GHG) emissions for passenger cars and two-wheelers in India – found that an internal combustion engine cannot achieve the decarbonisation target. Battery, electric, and hydrogen are the only powertrain technologies that offer profound carbon reduction benefits. The study also found that battery electric vehicle will work in most, if not all, cases.”

“Developing a robust charging infrastructure network will be crucial to EV uptake. A recent development by the Delhi government on developing an action plan where Delhi will have 18,000 new charging stations by 2024 is a great step forward. Similar strategies need to be developed by other states as well. In addition, the electrification of highways will also be crucial in scaling up EV uptake in the country. In summary, given the life cycle GHG emission benefits that BEVs already provide today, the transition to electric vehicles cannot wait for another decade for future power sector improvements, and charging infrastructure can act as an important catalyst,” Mr Bhatt added.

Therefore, vehicle electrification currently offers one of the most realistic and achievable solutions for decarbonising the transport sector within a time frame that is aligned with India’s global climate commitments. For securing a sustainable and self-reliant future, phasing out internal combustion vehicles is going to be a crucial imperative.