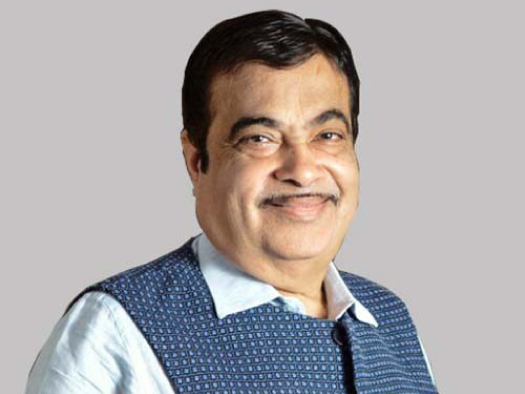 Following up on the announcement of the Finance Minister in her Union Budget 2021 speech, Road Transport Minister Mr Nitin Gadkari shared the outlines of the vehicle scrappage policy in the Lok Sabha on March 18. Incorporating incentives and rebates, the much-awaited policy has been welcomed by the automobile industry across the board.

The policy proposes that in the case of commercial vehicles older than 15 years without a fitness certificate, it will automatically lead to the cancellation of registration. The timeline for private vehicles, however, has been extended to 20 years while the vintage and classic cars have been left out of the purview of the policy.

The policy also highlighted that Government four-wheeler vehicles having completed over 15 years will mandatorily have to be scrapped.

“It is being proposed that all vehicles of the Central Government, State Government, Municipal Corporation, Panchayats, State Transport Undertakings, Public Sector Undertakings and autonomous bodies with the Union and state governments may be de-registered and scrapped after 15 years from the date of registration,” said the minister.

He further announced that the scheme will provide strong incentives to owners of old vehicles to scrap old and unfit vehicles through registered scrapping centres.

A rebate of 4-6 per cent will be granted on the ex-showroom price of the new vehicle. Further, state governments are being suggested to offer 25 per cent and 15 per cent concession on road tax for passenger vehicles and commercial vehicles, respectively. The Government has also proposed an additional discount of 5 per cent or waiving of registration fees by OEMs on buying a new vehicle to customers having a valid ‘Certificate of Vehicle Scrapping’.

(At a press briefing a day later, Mr Gadkari said he has requested the Union Finance Minister and states to give concession in GST on the purchase of new vehicles for those scrapping older vehicles.)

Mr. Gadkari also announced that to facilitate smooth scrapping of old vehicles by the owners, the Government will set up Registered Vehicle Scrapping Facilities (RVSFs) and fitness centres across the country where appointment and test reports will be provided in a digital form.

The average age of commercial vehicles is over 10 years and the private ones 10-15 years.

The long-pending voluntary vehicle scrappage policy for phasing out of old vehicles has been in the works since 2016, but was announced by Union Finance Minister Mrs Nirmala Sitharaman in the Union Budget for 2021-22. The policy of scrapping old, polluting and fuel-guzzling vehicles is an attempt to reduce pollution and road congestion. It was sent to the Cabinet Secretariat to be put up before the Cabinet for its approval in February last year.

The Transport Ministry will publish the draft notification for the scrappage policy within the next few weeks and seek public comments within a period of 30 days. Following that, it will come up with an order bringing the policy in force.