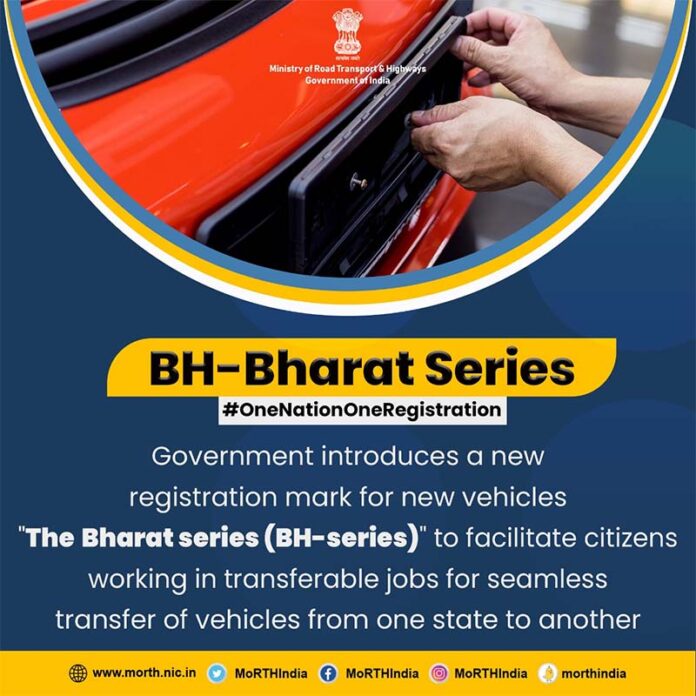 “This vehicle registration facility under “Bharat series (BH-series)” will be available on a voluntary basis to Defence personnel, employees of Central Government/ State Governments/ Central/ State Public Sector Undertakings and private sector companies/organizations, which have their offices in four or more States/Union territories,” the ministry said. It further said that this will facilitate the free movement of personal vehicles across states/UTs of India upon relocation.

CarTrade Tech Ltd, one of India's leading automotive platforms, launched "CarWale abSure" in its quest to revolutionise the way cars are purchased and sold in...
Read more
World News

Mercedes-Benz has unveiled an electric concept car, Vision EQXX, which it says will be capable of exceeding a range of 1,000 km on a...
Read more
- Advertisment -