Manish Thakore is CFO of DICV 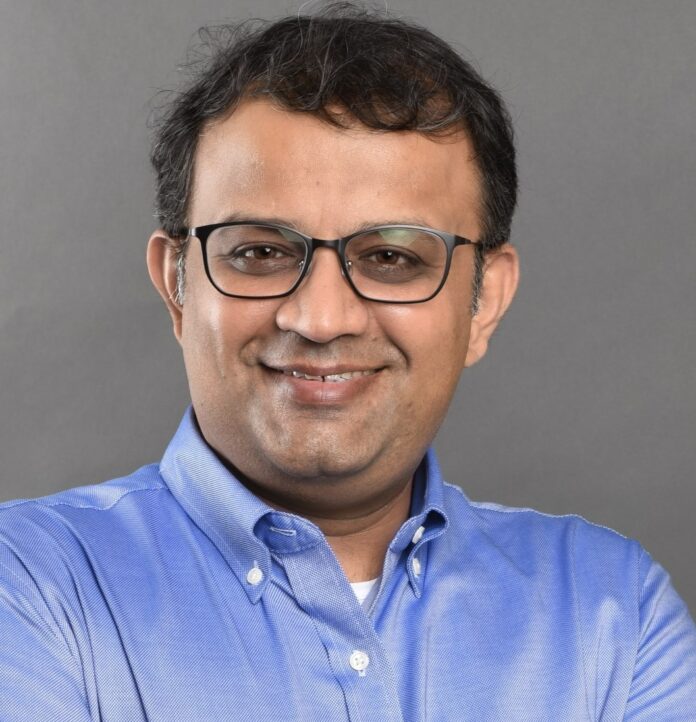 Daimler India Commercial Vehicles announced on September 1 that Mr Manish Thakore, currently the MD of Daimler Financial Services India, will be the Chief Financial Officer of the company.

He will succeed Mr Leonardo Piccinini and also be a key member of the Executive Board, said a press release

Mr Thakore started his career with Daimler in 2000 as a Fleet Analyst in the USA after which he took over several managerial roles within Truck Credit Management of Daimler’s Financial Services business. From 2011 to 2018, he led credit operations as part of the management team in the newly established Daimler Financial Services entity in India. Between 2019 and 2020, he acted as Vice-President at its regional headquarters in Singapore.

Lexus, the luxury arm of Japanese car maker Toyota, announced the appointment of Naveen Soni as the President of Lexus India with effect from...
Read more
New Appointments