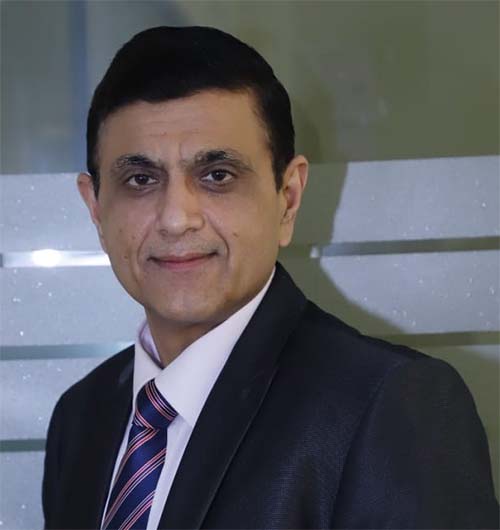 Revolt Motors has announced the appointment of Mr. Jenender Anand as the Chief Executive Officer of the company with effect from September 1.

According to a press release, Mr. Anand brings in more than 30 years of experience in global companies across automotive and consumer sectors. Before joining Revolt, he led Shriram Pistons and Rings as an Executive Director. Prior to that, he has held leadership positions across leading companies such as ExxonMobil, MRF and Goodyear.

Mr. Anand is an MBA in Marketing from AIMA, Delhi and has a Bachelor’s degree from Delhi University.

Manish Thakore is CFO of DICV

Castrol appoints Pandey to its Board

Detel on July 29 announced the appointment of Mr Ravneet Singh as General Manager of EV Manufacturing. Mr Singh will be responsible for making the...
Read more
- Advertisment -