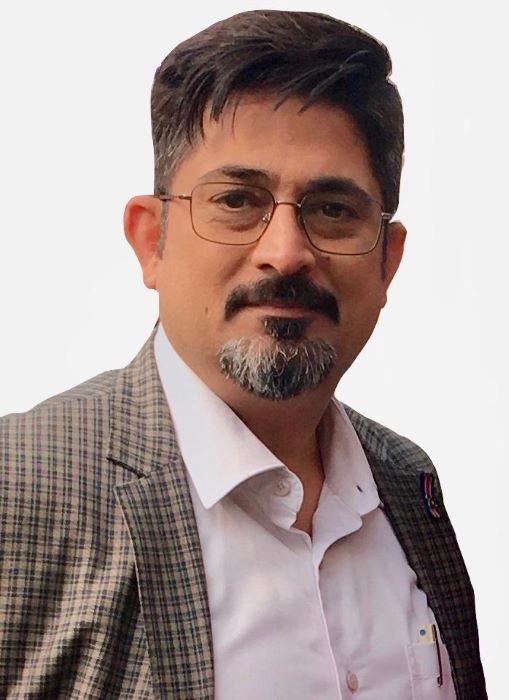 As Joint Secretary, Mr Kapoor’s role entailed leading various government interventions, schemes, and reforms in the Distribution sector. Furthermore, he was spearheading cyber security and IT initiatives in the power sector. He has played an instrumental role in formulating the revamped distribution sector scheme for operational and financial turnaround of distribution utilities.

In his previous roles with the Indian Railways, he has worked in various capacities in design, operations and maintenance of rolling stock of Indian Railways. Amongst his other accomplishments are the introduction of high-capacity freight cars in India and export of more than a dozen locomotives to Tanzania and Myanmar.