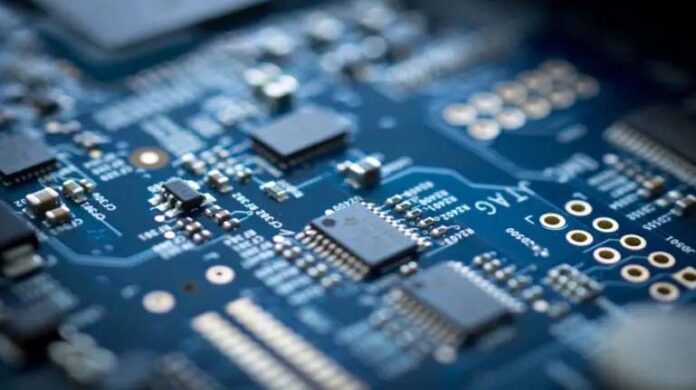 Festive season sales, which reportedly account for 40 per cent of the annual vehicle sales in the country, have not been encouraging this year. Though Diwali came right at the beginning of November and the sales numbers of the biggest Indian festival will be known later, the peak festive month of October was surely disappointing. Wholesales (sales from carmakers to dealers) were recorded at 2,58,774 units as against 3,25,965 units in October 2020, a massive drop of 21 per cent.

But that is only part of the story!

The full story is that sentiments remained high during the month, there was no let-up in consumer demand and automobile showrooms witnessed good footfalls. What impacted the sales volumes was curtailed supplies as OEMs continued to struggle with production issues caused by the shortage of electronic components. Though fuel price hikes, increase in input costs and the overall slowdown post-pandemic also contributed to making the festivities lackluster in term of sales, it was the global semiconductor shortage that played the real spoilsport.

Passenger vehicle dispatches to dealers were hit harder in October due to demand-supply mismatch leading to poor sales numbers in the segment. Consumers were upbeat about festive purchase but many popular car models remained on the waiting list. In fact, the demand was healthy across segments with two-wheeler wholesales growing month-on-month and CVs also seeing a recovery of sorts.

Admitting that the shortage of electronic components continued to affect the production of vehicles during the month, the company said it took “all possible measures to minimise the impact.”

Hyundai Motor India, too, became a victim of chip shortage with its PV sales witnessing a 34.6 per cent decline during the month, at 37,021 units. The South Korean major had sold 56,605 units in October last year. Media reports suggested that the company was staring at high waiting periods for its best-selling models which are all electronic-intensive products.

Bucking the trend, homegrown auto major Tata Motors registered 44 per cent 44-growth in sales. Though all the models of the company fared well in the market, its recently-launched sub-compact SUV Punch provided an added push. According to Tata Motors, it sold 32,339 units of ICE cars and 1,586 units of electric cars in October.

New models proved saviours for Mahindra, Nissan and Skoda also as all these carmakers posted sales growth during the month despite supply-chain challenges. Backed by the success of its XUV700, Mahindra saw an increase of 9.4 per cent Y-o-Y by selling 20,130 passenger vehicles. While Skoda India’s Kushaq helped the company sell 3,065 units in all, Nissan managed to sell 3,913 units riding on the success of its recently-launched Magnite.

According to Mr. Veejay Nakra, CEO, Automotive Division, M&M, “The supply-chain issues around semiconductor-related parts continue to be dynamic as we focus on managing the situation in the short term.”

Kia witnessed over 22-pc Y-o-Y drop in sales by dispatching 16,331 units as against the October 2020 figures of 21,021. Mr. Tae Jin Park, MD and CEO, Kia India, said, “The adverse supply-chain situation has been an opportunity lost for us; however, our customers and vendors’ continuous support has enabled us to maintain a healthy performance throughout the year.”

Toyota’s performance in October was almost flat with dispatches standing at 12,440 units. Innova contributed to over 49 per cent of its sales during the month. While Renault sold 8,910 units, compared to 11,005 units in the same period last year, Honda could manage to sell only 8,108 units. MG’s numbers for the month were recorded at 2,863 units, compared to 3,750 units in October last year.

A statement issued by MG Motor aptly summed up the overall industry sentiment. It said while the global chip shortage has hampered production resulting in lower sales, the challenge to ensure timely deliveries is likely to persist through November and December.

In the two-wheeler segment, most OEMs reported rise in dispatches on sequential basis over the month of September. On Y-o-Y basis, however, the sales remained in the red. Acknowledging that “there are challenges like the longer-than-expected supply-chain disruption and consistent rise in input cost”, Mr. Devashish Handa, Vice-President, Suzuki Motorcycles, expressed the hope that the situation will improve soon and “we shall be able to fully cater to the demand.”

Commercial vehicle sales in the month under review were in the green, except for Mahindra & Mahindra, which posted a 21 per cent decline in year on-year sales. Tata Motors sold 7,644 units of M&HCVS, 5,599 units of 1&LCV, 958 units of passenger carriers, and 17,025 units of SCV cargo and pickups.