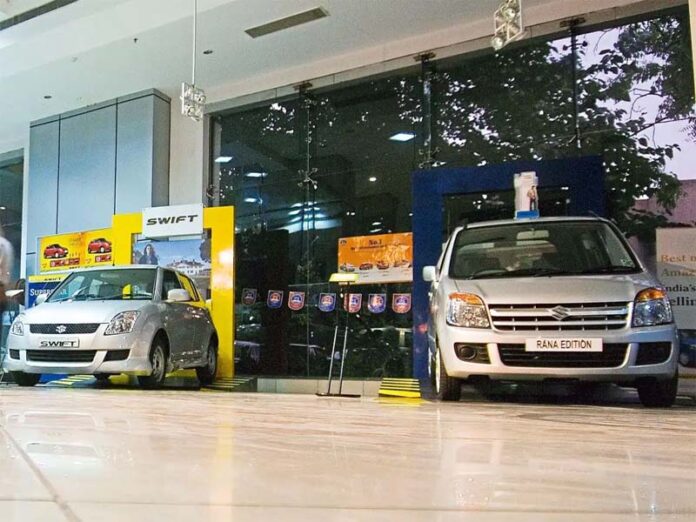 Car subscription is at a nascent stage in the country primarily because of lack of awareness of the service/facility among customers, said a consumer survey conducted by CarDekho.

Close to 70 per cent respondents in the survey are unaware of car subscription service offered by brands like Maruti Suzuki India, Hyundai Motor India, Mahindra & Mahindra, Toyota Motor India, ZoomCars, Revv, Myles, and others, said a press release issued by the auto-tech company.

The survey was conducted with a broad objective of understanding the current state of consumer awareness, interest, acceptability and apprehensions related to subscription services, it said further.

Owing to COVID-19, people prefer personal mobility since travelling by public transport is not considered safe in these times. Besides, economic uncertainty caused by the pandemic, customers are wary and inclined to save their financial resources. This is true with young millennial who are averse to buying a product that requires a long-term financial commitment.

Another finding was that 61 pc of respondents across age groups prefer a mix of car finance and down payment while purchasing a car and, on average, 18 pc of respondents prefer to make full payment. The survey also reveals that there is a serious need for an awareness campaign by manufacturers about subscription services since over 15 pc of consumer showed a willingness to explore vehicle subscription services.

On given a condition of a hassle-free, no resale risk, no upfront commitment to own a car, were they ok with the car not being in their name, a surprising 39 pc of respondents were open to the idea.

Further, among those who selected car subscription, 57 pc preferred zero down payment as the key reason that could compel them to explore this option. Economic uncertainty has impacted consumer confidence, hence they don’t want to tie themselves to any long-term commitment that is likely to impact their savings or investments.

Some industry prominent brands have been operational in the subscription business such as Maruti Suzuki, Zoom Cars, Hyundai Motor India, Mahindra & Mahindra, Revv and others. However, Maruti remains the leader, with 78 pc awareness about subscription service among the consumers.

Sixty-two per cent of the respondents believe that the current vehicle subscription pricing model offered in the market is either too high or needs correction and 47 pc saying, 12 months would be the best lock-in tenure.

The survey was conducted among 501 respondents who were in-market with high intent of purchasing a car. It was done through a telephonic interaction. Nearly 47% of the respondents were in the age group of 25-34 with 61 pc of them employed in the private sector.