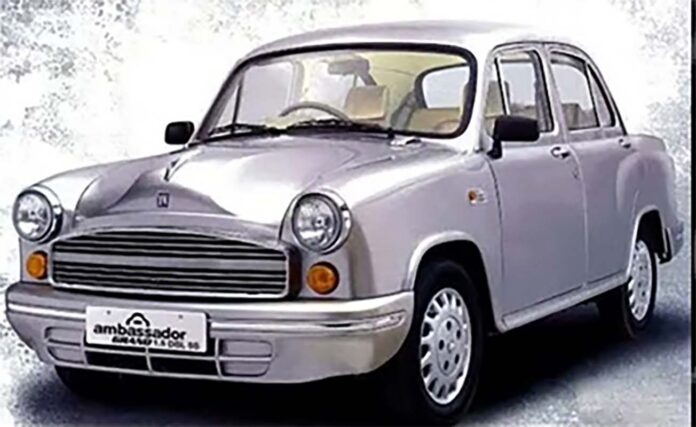 Ambassador, once called the ‘Wheels of India’, may hit Indian roads again in two years — this time with a design makeover. A joint venture of Hind Motor Financial Corporation of India (HMFCI) and French car maker Peugeot is working on the design and engine of the ‘Amby’, to be unveiled in a new avatar.

The new model of the iconic car brand will be rolled out from the Chennai plant of Hindustan Motors (HM), which is operating under HMFCI, an associate company of the CK Birla Group. HM Director Uttam Bose told reporters on Wednesday that work is under way to bring out the ‘new look’ Amby. “Mechanical and design work for the new engine has reached an advanced stage,” he added.

HM’s Chennai plant was once used for the production of Mitsubishi cars, while its Uttarpara facility was dedicated to manufacturing the Ambassador. The last Ambassador car rolled out from HM’s Uttarpara factory in September 2014. In 2014, India’s oldest carmaker HM stopped production citing huge debt and lack of demand. HM owners CK Birla Group sold the car brand for Rs 80 crore to the French automaker in 2017.

Peugeot has been keen to get a foothold in India and was one of the first foreign car makers to enter the country in the mid-1990s, coinciding with India’s economic liberalisation.