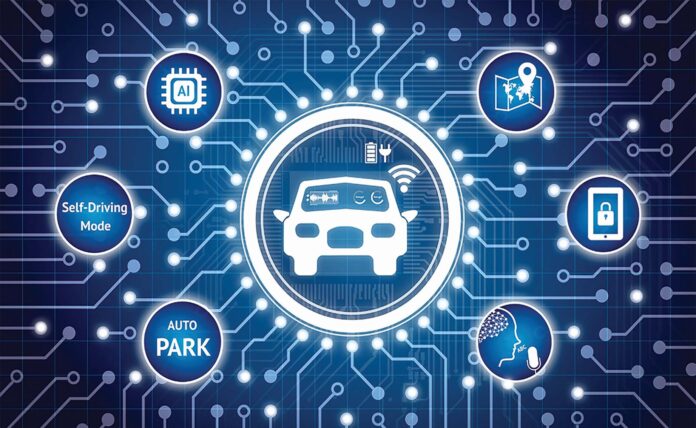 Google India and Kantar on October 7 released the findings of a report, titled ‘Auto Gear Shift India 2020’, which captures the digital influence on automobile buyers and the opportunities for the industries.

The report calls out the digital transformation that is underway in the auto industry, as the consumer purchase journey is changing across the country. With the consumer placing a much higher importance on online and digital channels – search engines, online videos and dealer’s websites have become the three most important touch points for the buyers – leaving behind traditional media platforms.

Over 90 pc of new and used-car buyers and 81 pc two wheeler buyers rely on search engines, to read vehicle reviews and get access to information on aggregator websites

With online video growth in the country, YouTube has emerged as a critical platform for buyers to find independent and credible videos that solve their queries.

Diving further into the influence of online videos, the report finds that videos act as ‘buyers’ consulting zones and online video plays a significant role in the purchase journey of an automobile shopper with nine out of the ten buyers doing one follow-up action triggered by the video. It allows buyers to experience cars and two wheelers from different and unique angles such as vehicle features, design (walk-around interior, features and technology), in-action (vehicle safety tests, VR content, performance videos), reviews and ads (testimonials, third party reviews or comparison tests. Sellers who sell through organised channels in Tier-2 and Tier-3 use more videos.

Commenting on the report, Mr Nikhil Bansal, Head of Industry – Auto, Google India, said: “The auto industry is undergoing a digital transformation and many leading brands have already digitised their consumer touch-points. With the consumer preferences shifting to digital across categories, we will see more brands find new ways to engage consumers on digital platforms. The report also captures that the duration between research and final decision-making has become short with easy access to information online. This makes it even more important for auto brands to create richer experiences and content that allows buyers to not just get information but also get an immersive brand experience to engage and influence their decision.”

Searches for ‘Buy car online’ emerged for the first time amidst COVOD-19, indicating a huge shift in consumers’ expectations from brands. This was also reflected in the offline research with more consumers willing to purchase an automobile online rather than going to the dealer showroom. Fifty-four per cent of new car buyers would consider buying online if given the option as compared to 44 per cent two years back.

Fifty-four per cent of new car buyers are willing to pay for “connected” technology in their vehicle with almost 82 pc hatchback buyers, 79 pc of sedan buyers and 85 pc of SUV buyers are likely to pay premium.