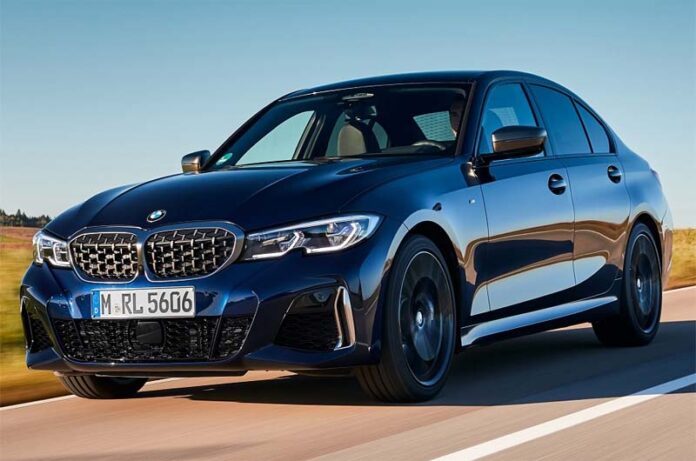 BMW India has launched its M340i xDrive in the country. Locally produced at BMW Group plant in Chennai, it is the first high-performance BMW with an M engine to be made in India, said a press release.

Mr. Vikram Pawah, President, BMW Group India, said, “We are excited to launch the first-ever BMW M340i xDrive, the quickest car to be locally produced in India – a completely novel high-performance product that the Indian auto enthusiasts have been waiting for eagerly. It is a unique car because it has the thrilling soul of the BMW 3 Series, the amplified power of M and the driving dynamics of BMW xDrive.”