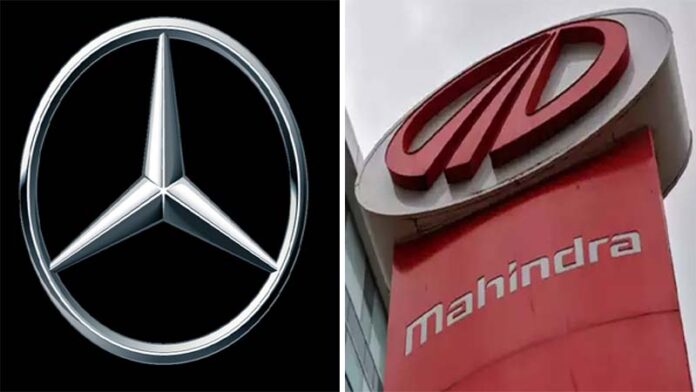 Mahindra & Mahindra announced around 1.9 per cent increase in the prices of its range of personal and commercial vehicles. This will result in an increase of Rs 4,500 to Rs 40,000, depending on the model and variant, said a company press release.

According to Mr Veejay Nakra, CEO – Automotive Division, M&M Ltd., “The price increase was necessitated due to unprecedented increase in commodity prices and various other input costs over the past many months. We have made all efforts to reduce our costs and deferred price increase for a significant duration, but due to the quantum of input cost increase, consequently we are taking this price increase effective January 8, 2021.”

Mercedes said its “price correction” would be in the range of 5 per cent across model range.

Offsetting the constant rise in input costs become essential to maintain a sustainable and viable business operation for the company and its dealers, said a press release issued by Mercedes Benz.