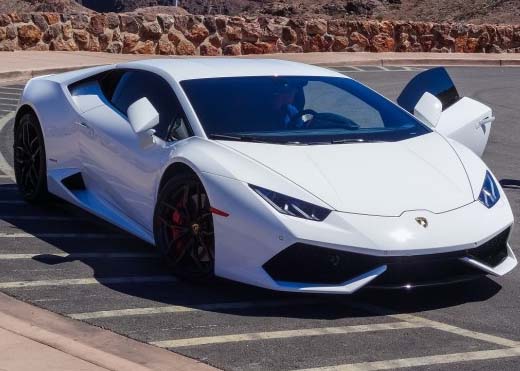 Supercars, sports cars and luxury vehicles are continuing to be in huge demand in the UK, with leading finance provider JBR Capital reporting record volumes of lending on models from Aston Martin, Ferrari, McLaren, Porsche and Rolls-Royce in recent weeks.

In May, Porsche again proved to be JBR Capital’s most-financed brand but whereas the all-electric Taycan generated the highest level of proposals back in March, it was the perennial 911 sports car that was most popular, alongside the Macan and Cayenne. In addition, supercars such as Ferrari’s 458 and luxury SUVs such as the Rolls-Royce Cullinan have been extremely hot property.

Over the last year, UK households have accumulated a total of £200billion, with savings coming from reduced commuting costs and restrictions on leisure activities. As lockdown has eased, pent-up demand for high-end cars has been unleashed and with home-working becoming a more permanent shift, many buyers have more funds to allocate to a four-wheeled purchase.

As the UK’s only independent finance lender dedicated solely to high-end vehicle finance, JBR Capital offers tailored finance options for classic, prestige, racing and supercars, lending anything from £25,000. Over the course of May, it experienced the largest number of proposals since the business was launched in 2015.

Mr. Darren Selig, Founder & Chief Commercial Officer at JBR Capital, said: “Demand for high performance sports cars, supercars and prestige vehicles continues to be incredibly strong. We experienced a record March and April – and May has now eclipsed those months. Without doubt there has been pent-up demand, and as restrictions have eased, this has been unleashed onto the market with our dealer introducers reporting luxury cars being snapped up quickly and a lack of stock.”