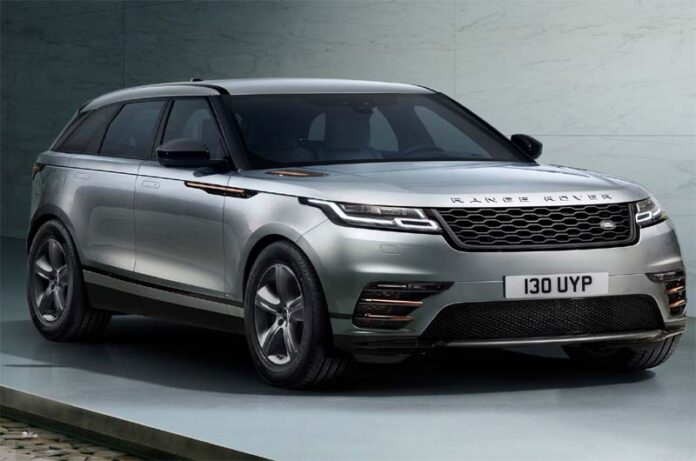 Jaguar Land Rover India on June 16 announced that it has begun deliveries of the new Range Rover Velar in the country. The new Velar is available in the R-Dynamic S trim on Ingenium 2.0 l petrol and diesel powertrains, said a press release issued by the carmaker.

Mr. Rohit Suri, President & Managing Director, Jaguar Land Rover India, said, “Range Rover Velar is one the most aspirational SUV’s in India because of its peerless blend of avant-garde design, luxury and technology. In its latest avatar, with introduction of new technology and convenience features, the Range Rover Velar has become more desirable than ever”

The new Range Rover Velar comes with exciting new features such as 3D Surround Camera, Electronic Air Suspension, Cabin Air Ionisation with PM2.5 filter and new Pivi Pro infotainment system. It is cleaner, safer and smarter than ever before and is one of the most technologically advanced luxury SUVs in the world.

The car is priced from Rs 79.87 Lakh onwards, ex-showroom.