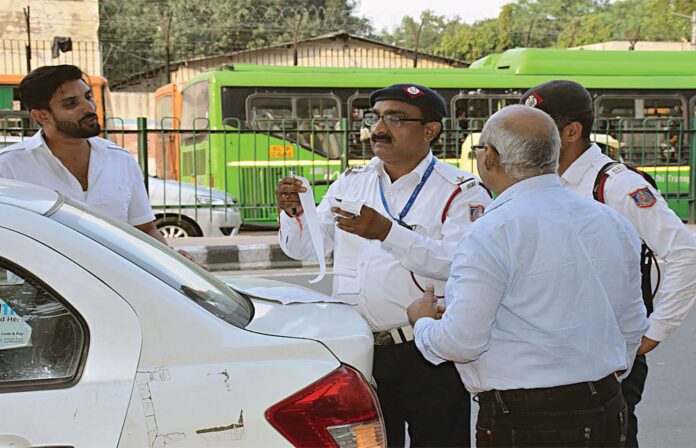 After the successful implementation of Automated Red Light Violation Detection (ARLVD) and Speed Violation Detection System (SVDS), Maruti Suzuki India Limited and Delhi Police have strengthened their commitment further towards road safety with execution of the second phase of this project.

The project, completed by Maruti Suzuki in March 2020, helps Delhi Police strengthen the traffic management system in the city. The project is a part of Maruti Suzuki’s Corporate Social Responsibility initiatives on promoting road safety, according to a press release issued by the company.

Dedicating the second phase of the TSMS project to city residents, Mr. Kenichi Ayukawa, Managing Director & CEO, Maruti Suzuki India said, “After the successful implementation of first phase of TSMS project, we are strengthening our efforts with the second phase. In the past one year, it has been observed that TSMS has brought in positive behavioral change among the motorists.”

Mr Taj Hassan, Special Commissioner (Traffic) Delhi Police, said, “Since its launch in end-February 2019, the system has been able to capture a whopping 2,728,958 confirmed instances of traffic rule violations at junctions till July 31, 2020.  The system definitely instills sense of discipline and regard amongst motorists for traffic rules and acts as an effective deterrent against rule violation.”