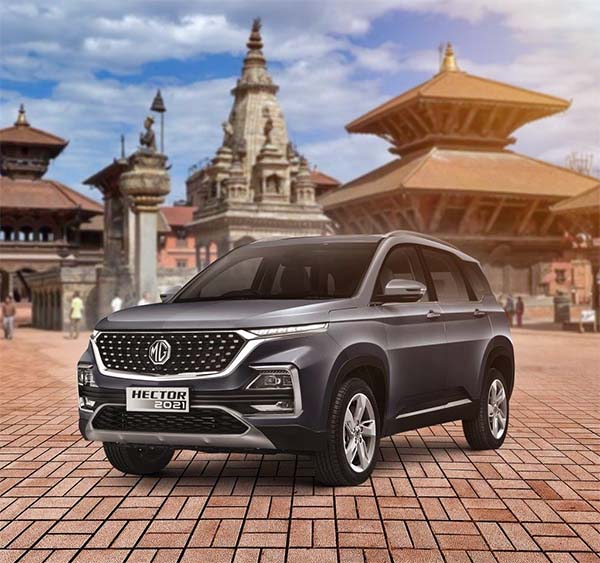 MG Motor India on December 10 announced the commencement of exports from its manufacturing facility in Halol, Gujarat. The company will begin with exporting its SUV Hector to Nepal as a first step towards its expansion plan for other South Asian countries.

The company began commercial production in India on May 6, 2019, launching its first car Hector in June that year.

Mr Rajeev Chaba, President, and Managing Director, MG Motor India, said, “MG Motor India is constantly progressing its operations, expanding the market reach, stakeholder base, and adding new customers and partners to the MG family. Taking this spirit forward, MG is geared up to expand its footprint across the other South Asian countries starting with Nepal. Hector has played a vital role in establishing our prowess in an auto industry as dynamic and aggressive as the Indian auto space, and we are looking forward to driving interest in Nepal with the launch of MG Hector.”