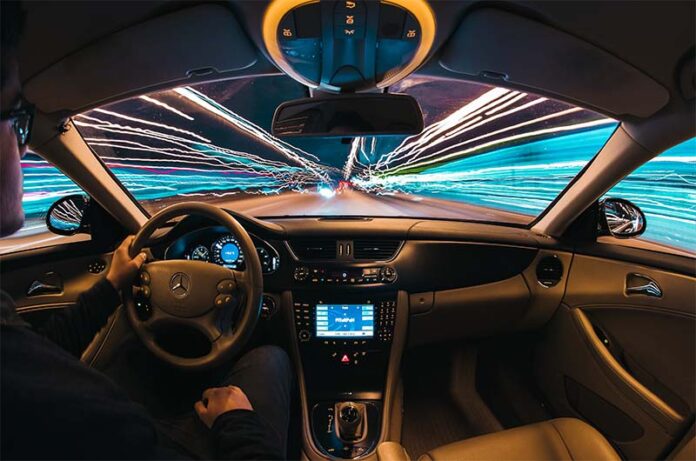 Mumbai-based Autonomous Intelligence Motors (AIMPL) is all set to hit the roads with its Artificial Intelligence-of-Things (AIoT)-powered autonomous hatchback car.

The company will launch its ultramodern crewless or driverless petrol and diesel hatchback variants in March 2022, said a press release.

Founded in 2020 by IIT-Bombay alumnus Kushal Tanaji Shilimkar, AIMPL is a full-stack driverless automobile company that aims to unlock the future of India’s AIoT-powered autonomous mobility.

The launch of AIMPL’s driverless hatchback car will mark a significant milestone for India’s autonomous driving industry, said the release. It will be a symbol of the country’s first-ever product-ready AI-powered variant fitted with BS8-compliant engines (for both petrol and diesel variants), besides electric vehicles (EVs), it added.

The fully autonomous cars will have highly optimised cutting-edge hardware platforms with integrated custom sensors, cameras and radars. Its perception system will use data sensed from multiple sensors and algorithms fitted in the car, which will indicate road curvatures, potholes, routes, lanes.

“It was in 2019 when my entrepreneurial journey took a turn for the better. I was gobsmacked to encounter a media report one morning, in which American entrepreneur Elon Musk was quoted with his tall claims that Tesla is the only company in the world to launch autonomous vehicles capable of L5 autonomy by the end of 2021. It was quite absurd and Ironical to read such exaggerated assertions as I had proved it way back in 2014 that I was ahead of the game and successfully tested my AIoT powered autonomous car prototype in 2014 in IIT-B. This was the defining moment in my career, and I decided to go in for robust backward integration and indigenize my product to suit Indian road conditions,” said Mr Shilimkar.

“It’s a matter of a couple of months before our driverless cars take everyone to work. I am confident that we’ll see a broad acceptance for fully autonomous vehicles, he said.

Hero Electric recently said it has partnered with the Mahindra Group for electric vehicle mobility. As part of the collaboration, Mahindra Group will manufacture...
Read more
Awards & Milestones

Volvo Cars and Luminar, the autonomous vehicle sensor and software company, announced its launch plans of the next generation all-electric SUV in 2022. According...
Read more
Awards & Milestones

Maruti Suzuki India Limited continues to be the most preferred car brand in the country. In 2021, 8 out of top 10 best-selling passenger...
Read more
- Advertisment -