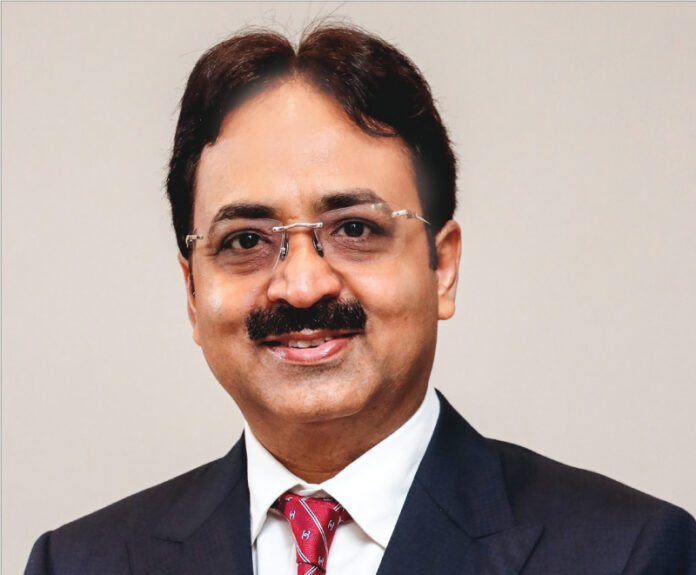 Vehicle registration showed improvement in August when compared MoM although it was down by -26.81 per cent on YoY basis, according to the Monthly Vehicle Registration Data released by the Federation of Automobile Dealers Associations (FADA) on September 9.

Overall, it said, the demand is still not back to pre-COVID levels as despite abundant liquidity, risk-averse mood of banks and NBFCs coupled with stricter CIBIL scores, failed to capture demand.

The report showed that passenger vehicles after five months saw decline reducing to single digit. Customers, who were sitting on the fence, finally concluded their purchase during Janmashtami and Ganesh Chaturthi festivals. Entry-level PVs were in high demand as personal mobility is being preferred with current pandemic showing no signs of reduction.

Apart from rural market which was showing revival signs until now, urban centres for the first time showed initial signs of demand pullback. With the Government’s priority in spending towards rural development and agriculture, coupled with good monsoon and a healthy sowing season, tractor, small commercial vehicles and entry-level passenger vehicles positively impacted August sales, according to the report.

Commenting on the August performance, FADA President, Mr. Vinkesh Gulati, said: “With the start of festival season and the Government’s continued effort to open up India, the month of August saw good numbers when compared to immediate previous months. August also saw an arrest in decline and pullback efforts on all fronts were visible, though on YoY, all categories except tractors continued to fall, though at a slower pace.”